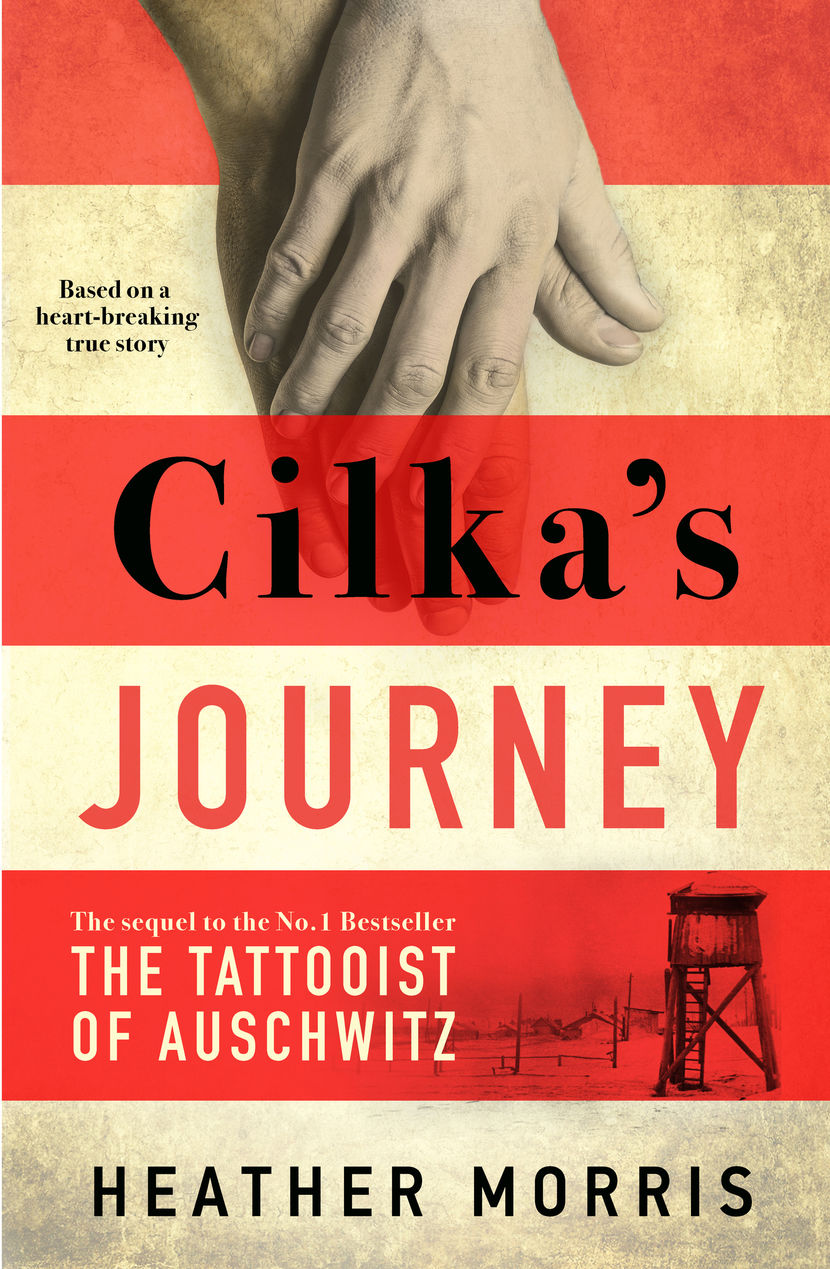 Heather Morris is an international number one bestselling author, who is passionate about stories of survival, resilience and hope. In 2003, Heather was introduced to an elderly gentleman who ‘might just have a story worth telling’. The day she met Lale Sokolov changed both their lives. Heather originally wrote Lale’s story as a screenplay – which ranked high in international competitions – before reshaping it into her debut novel, The Tattooist of Auschwitz. Her second novel, Cilka’s Journey, is the sequel to The Tattooist of Auschwitz. In 1942 Cilka is just sixteen years old when she is taken to Auschwitz-Birkenau Concentration Camp. The Commandant at Birkenau, Schwarzhuber, notices her long beautiful hair, and forces her separation from the other women prisoners. Cilka learns quickly that power, even unwillingly given, equals survival. After liberation, Cilka is charged as a collaborator for sleeping with the enemy and sent to a desolate, brutal prison camp in Siberia known as Vorkuta, inside the Arctic Circle. Innocent and imprisoned once again, Cilka faces challenges both new and horribly familiar. When she makes an impression on a female doctor, Cilka is taken under her wing and begins to tend to the ill in the camp, struggling to care for them under unimaginable conditions. Cilka finds endless resources within herself as she confronts death and faces terror, each day a battle for survival. And when she nurses a man called Aleksandr, Cilka finds that despite everything that has happened to her, there is room in her heart for love.

Karen Viggers is the author of four novels: The Stranding, The Lightkeeper’s Wife, The Grass Castle and The Orchardist’s Daughter. She writes contemporary realist fiction set in Australian landscapes, and her work explores connection with the bush, grief and loss, healing in nature, death, family, marriage and friendship. Her books tackle contentious issues including empowerment at the end of life, domestic violence (both physical and psychological), whale rescue, kangaroo culling, scientific research on animals and logging of native forests. Karen is a wildlife veterinarian who has worked and travelled in many remote parts of Australia, from Antarctica to the Kimberley. Her novels are known for their evocative portrayal of Australian people and landscapes. Karen's books have been translated into French, Italian, Norwegian, Slovenian, Spanish, Dutch, Romanian and Croatian. Her work has enjoyed great success in France, selling more than 800,000 copies to date. The Lightkeeper's Wife (La Memoire de embruns) was on the French National Bestseller list for more than 42 weeks, going as high as No. 3, and in 2016 this book won the Les Petits Mots des Libraires Prix Litteraire . She lives in Canberra.