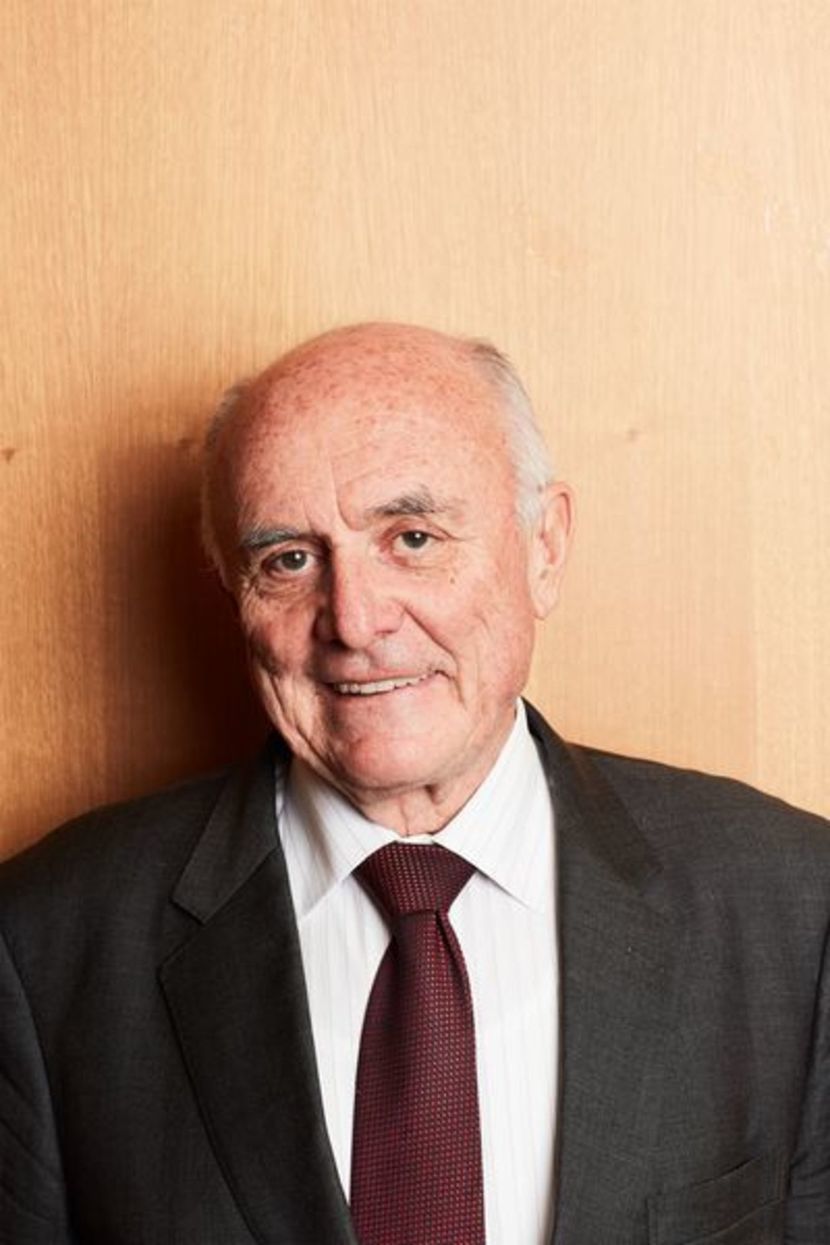 In Conversation with Allan Fels AO

Venue: China in the World Auditorium

Allan Fels AO will be in conversation with Andrew Leigh on Allan's memoir, Tough Customer. Chasing a Better Deal for Battlers.

Allan Fels has never been one to shy away from a fight, especially when the big end of town is exploiting small businesses or consumers. During his 12 years as head of Australia's competition watchdog, the Australian Competition and Consumer Commission, he took on banks, airlines, supermarkets and big telcos to make sure Australians were getting a fair deal.

Since leaving the ACCC in 2003, he's continued to champion the underdog - fighting for the rights of those with a mental health disabilityand overseeing the payment of millions of dollars in wages to illegally underpaid 7-Eleven workers, In this fascinating account of his post-ACCC life, Fels opens up about how his family has coped with daughter Isabella's schizophrenia, what it was like to be controversially sacked by 7-Eleven and what he's learned over his 50 years of dedicated public service.

Allan Fels AO, of Melbourne, Monash and Oxford universities, played a major role in mental health policy as chair of the National Mental Health Commission and has been involved in numerous public inquiries into taxis, parliamentary entitlements, the pay of top executives in Australia, underpaid migrant workers and the role of non-government organisations.

Mark Pierce will give the vote of thanks. Mark has served Australia overseas in Canada, Israel, France, Germany, Italy, the United States and India. He has also been Chief of Staff to two Commonwealth Ministers and Director ofResearch at an international NGO.