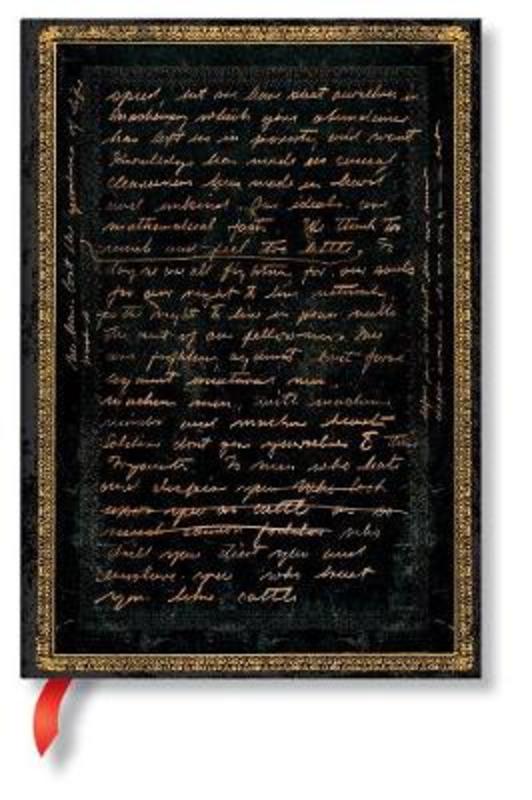 Charlie Chaplin was an English actor, filmmaker and composer. Though Chaplin rose to fame in the silent film era, it is his unique voice that defines him as one of the most important figures in the history of film. This design celebrates Charlie Chaplin, commemorating both the 100th anniversary of The Kid, his first feature-length film, and the enduring cultural impact of The Great Dictator, by reproducing the final speech.