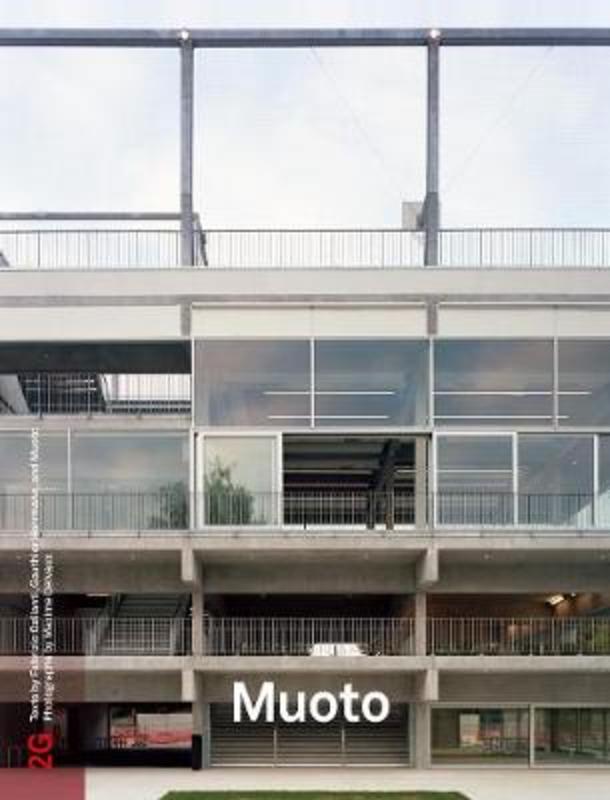 The latest addition to the 2G Architecture series, focusing on the Paris-based practice Studio Muoto

Muoto is an architectural office based in Paris, founded by Gilles Delalex and Yves Moreau in 2003. Its activities cover the fields of architecture, urbanism, design and scientific research. Muoto means 'form' in Finnish.

Muoto's work often features minimal structures made of rough materials, as a means to combine different activities, and merge economical as well as aesthetic issues. Vertical diversity as an articulation between building and city scales is a recurrent figure in Muoto's projects. The office has been awarded several prizes, including the Holcim Awards 2014, Equerre d'Argent 2016 and Bauwelt 2017.