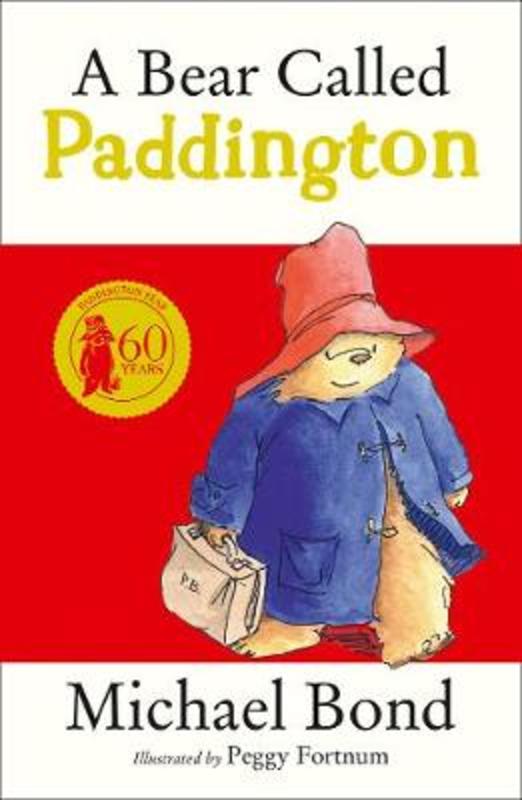 To celebrate Paddington Bear's 60th birthday in 2018 this hilarious classic novel from master storyteller Michael Bond has been given a fresh new look. Paddington is now a major movie star!

"A bear on Paddington Station?" said Mrs Brown in amazement. "Don't be silly - there can't be."

Paddington Bear had travelled all the way from Darkest Peru when the Brown family first met him on Paddington station. Since then their lives have never been quite the same... for ordinary things become quite extraordinary when a bear called Paddington is involved.

For nearly sixty years, Paddington Bear has touched the hearts of adults and children worldwide with his earnest good intentions and humorous misadventures.