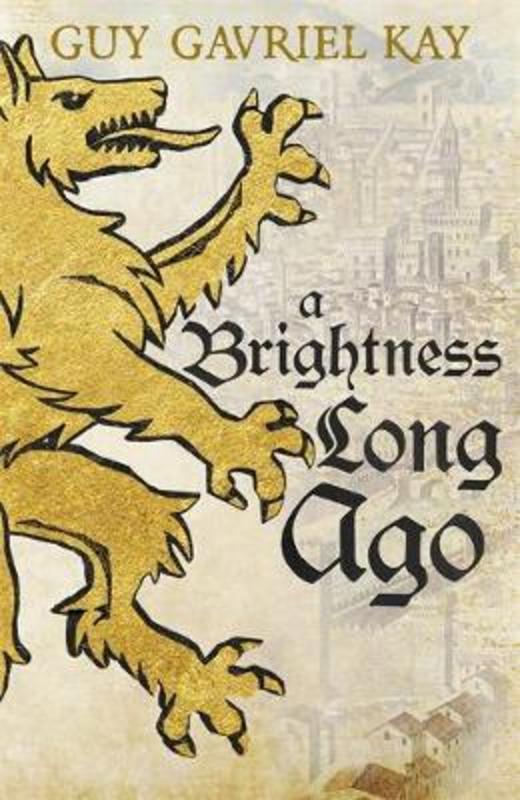 A Brightness Long Ago

In a chamber overlooking the nighttime waterways of a maritime city, a man looks back on his youth and the people who shaped his life. Danio Cerra's intelligence won him entry to a renowned school, though he was only the son of a tailor. He took service at the court of a ruling count - and soon learned why that man was known as The Beast.

Danio's fate changed the moment he recognized Adria Ripoli as she entered the count's chambers one night - intending to kill. Born to power, Adria had chosen a life of danger - and freedom - instead.

Other vivid figures share the story: a healer determined to defy her expected lot; a charming, frivolous son of immense wealth; a religious leader more decadent than devout; and, affecting these lives and many more, two mercenary commanders, whose rivalry puts a world in the balance.

A BRIGHTNESS LONG AGO offers both compelling drama and deeply moving reflections on the nature of memory, the choices we make in life, and the role played by the turning of Fortune's wheel.

'Compulsively readable . . . Kay is a global phenomenon . . . a storyteller on the grandest scale' Time Magazine(Canada)