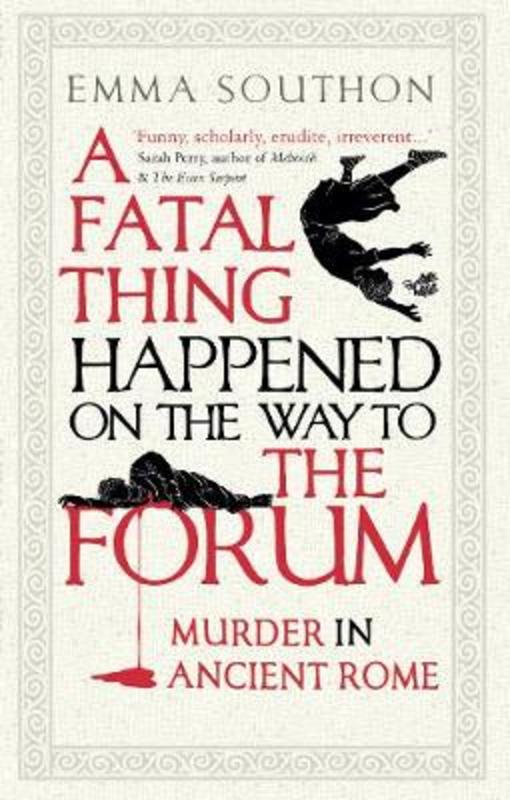 A Fatal Thing Happened on the Way to the Forum

'Those left cold by the sober tones of scholarship will find this voice liberating and intoxicating. Its energy is boundless and its range immense.' Wall Street Journal

In Ancient Rome all the best stories have one thing in common - murder. Romulus killed Remus to found the city; Caesar was assassinated to save the Republic. Caligula was butchered in the theatre, Claudius was poisoned at dinner and Galba was beheaded in the forum. In one fifty-year period, twenty-six emperors were murdered.

But what did killing mean in a city where gladiators fought to the death to sate a crowd? Emma Southon examines real-life homicides from Roman history to explore how perpetrator, victim and the act itself were regarded by ordinary people. Inside Ancient Rome's unique culture of crime and punishment, we see how the Romans viewed life, death, and what it means to be human.