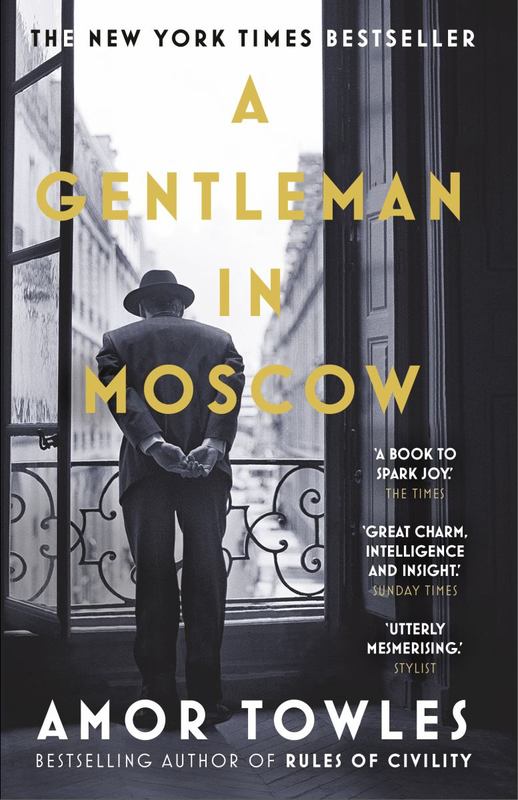 A Gentleman in Moscow

***Soon to be a major TV series starring Kenneth Branagh***

'This novel is astonishing, uplifting and wise. Don't miss it' Chris Cleave

'No historical novel this year was more witty, insightful or original than Amor Towles's A Gentleman in Moscow' Sunday Times, Books of the Year

'Charming a shows that not all books about Russian aristocrats have to be full of doom and nihilism' The Times, Books of the Year

'(A) supremely uplifting novel ... It's elegant, witty and delightful - much like the Count himself.' Mail on Sunday, Books of the Year

On 21 June 1922, Count Alexander Rostov - recipient of the Order of Saint Andrew, member of the Jockey Club, Master of the Hunt - is escorted out of the Kremlin, across Red Square and through the elegant revolving doors of the Hotel Metropol.

Deemed an unrepentant aristocrat by a Bolshevik tribunal, the Count has been sentenced to house arrest indefinitely. But instead of his usual suite, he must now live in an attic room while Russia undergoes decades of tumultuous upheaval.

Can a life without luxury be the richest of all?