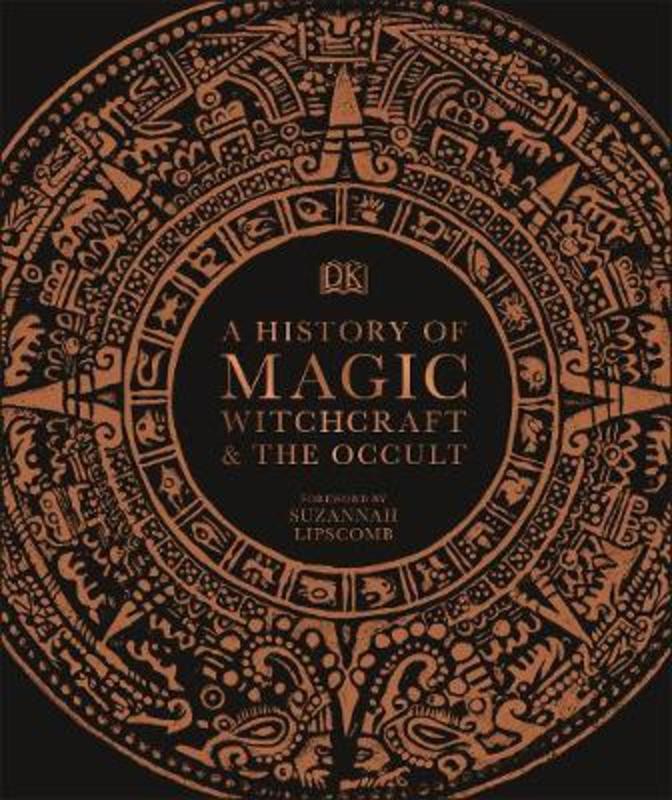 A History of Magic, Witchcraft and the Occult

Discover the beguiling history of witchcraft, magic, and superstition through the centuries in this stunningly illustrated title.

A History of Magic, Witchcraft and the Occult charts the extraordinary narrative of tne of the most interesting and often controversial subjects in the world, covering everything from ancient animal worship and shamanism, through alchemy and divination to modern Wicca and the resurgence of the occult in 21st-century literature, cinema, and television.

Providing readers with a comprehensive, balanced, and unbiased account of everything from Japanese folklore and Indian witchcraft to the differences between black and white magic, and dispelling myths such as those surrounding the voodoo doll and Ouija, the book explores the common human fear of, and fascination with spells, superstition, and the supernatural. The perfect introduction to magic and the occult, it explores forms of divination from astrology and palmistry to the Tarot and runestones, mystical plants and potions such as mandrake, the presence of witchcraft in literature from Shakespeare's Macbeth to the Harry Potter series, and the ways in which magic has interacted with religion.

The most comprehensive illustrated history of witchcraft available, A History of Magic, Witchcraft and the Occult will enthral and fascinate you with its lavish illustrated, accessible entries, whether you are a believer or sceptic.