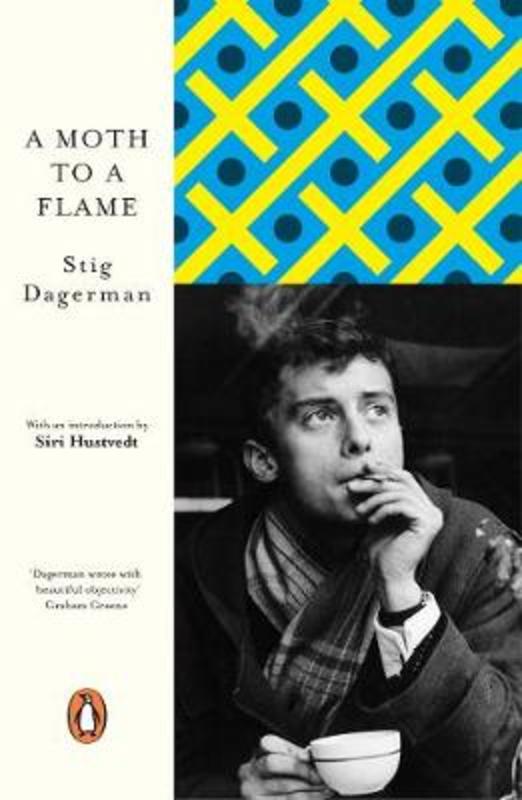 A Moth to a Flame

In a working-class neighbourhood in 1940s Stockholm, a young man named Bengt falls into deep, private turmoil with the unexpected death of his mother. As he struggles to cope with her loss, his despair slowly transforms to rage when he discovers that his father had a mistress. Bengt swears revenge on behalf of his mother's memory, but he soon finds himself drawn into a fevered and forbidden affair with the very woman he set out to destroy . . .

Written in a taut, restrained style, A Moth to a Flame is an intense exploration of heartache and fury, desperation and illicit passion. Set against a backdrop of the moody streets of Stockholm and the Hitchcockian shadows in the woods and waters of Sweden's remote islands, this is a psychological masterpiece by one of Sweden's greatest writers.