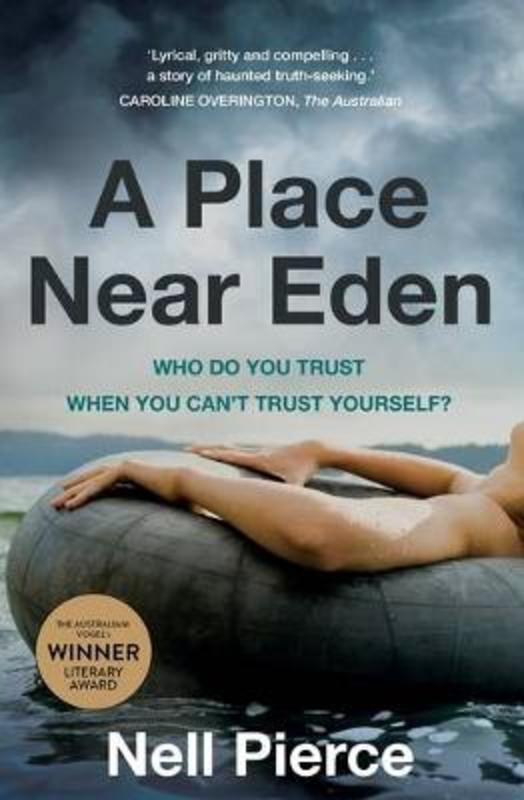 A Place Near Eden

'Lyrical, gritty and compelling . . .a story of haunted truth-seeking.' CAROLINE OVERINGTON, The Australian

'A skilfully written, insightful novel . . . absorbing and a pleasure to read.' HSU-MING TEO, previous winner of The Australian/Vogel's Literary Award for Love and Vertigo

How can we know the truth of our own lives? This question troubles Matilda, as she looks back on her time with her foster brother, Sem. Matilda remembers long hours at the swimming pool. Celeste, a girl who lived downstairs with her artist mother. Sem disappearing for hours, then days. Her father yelling in the driveway. A car coming to take Sem away.

Five years later, Matilda lives in Melbourne with her mother. Sem is now a memory she has locked away. Until, at a party, Matilda reconnects with Celeste and then Sem. Celeste and Matilda move out to the coast near Eden to house-sit. Sem follows, but as the long summer drags on, the atmosphere in the house becomes claustrophobic. When Sem starts disappearing again, Matilda finds herself on unsteady ground, haunted by their past.

One morning, after a night at the pub, Matilda wakes up scratched and hungover, with no memory of the previous night. Sem is once again gone. This time, for good. Matilda becomes consumed by an obsession to know if she is responsible for Sem's disappearance. But the truth struggles to fit into a neat story.

Part absorbing mystery, part riveting family drama, A Place Near Eden is a story of the pursuit of truth and the ways we fail those we love.