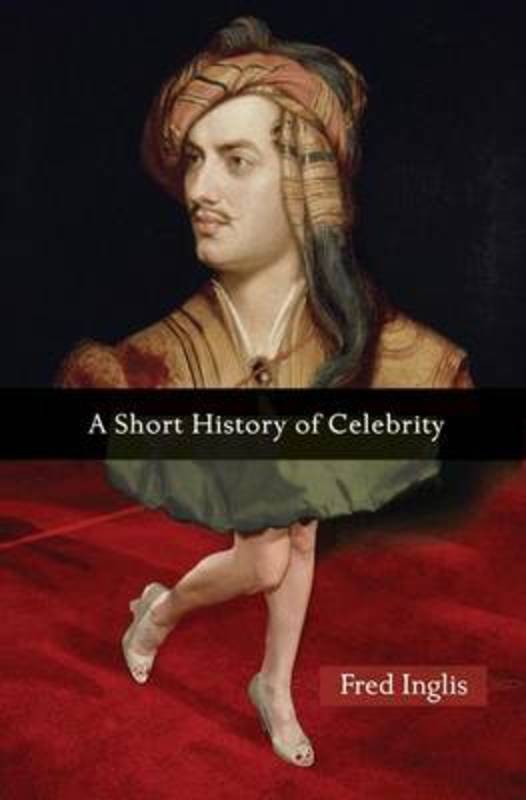 A Short History of Celebrity

Love it or hate it, celebrity is one of the dominant features of modern life--and one of the least understood. Fred Inglis sets out to correct this problem in this entertaining and enlightening social history of modern celebrity, from eighteenth-century London to today's Hollywood. Vividly written and brimming with fascinating stories of figures whose lives mark important moments in the history of celebrity, this book explains how fame has changed over the past two-and-a-half centuries. Starting with the first modern celebrities in mid-eighteenth-century London, including Samuel Johnson and the Prince Regent, the book traces the changing nature of celebrity and celebrities through the age of the Romantic hero, the European fin de siecle, and the Gilded Age in New York and Chicago. In the twentieth century, the book covers the Jazz Age, the rise of political celebrities such as Mussolini, Hitler, and Stalin, and the democratization of celebrity in the postwar decades, as actors, rock stars, and sports heroes became the leading celebrities.
Arguing that celebrity is a mirror reflecting some of the worst as well as some of the best aspects of modern history itself, Inglis considers how the lives of the rich and famous provide not only entertainment but also social cohesion and, like morality plays, examples of what--and what not--to do. This book will interest anyone who is curious about the history that lies behind one of the great preoccupations of our lives.