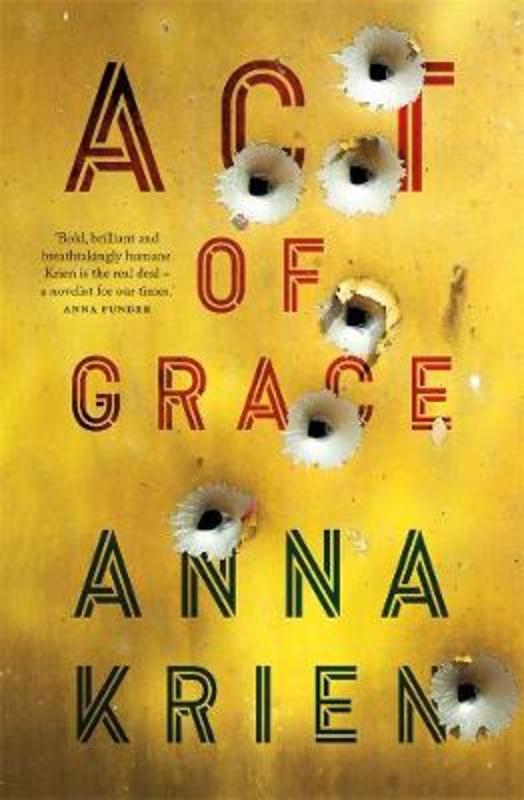 Iraqi aspiring pianist Nasim falls from favour with Saddam Hussein and his psychopathic son, triggering a perilous search for safety. In Australia, decades later, Gerry is in fear of his tyrannical father, Toohey, who has returned from the Iraq War bearing the physical and psychological scars of conflict. Meanwhile, Robbie is dealing with her own father's dementia when the past enters the present.

These characters' worlds intertwine in a brilliant narrative of guilt and reckoning, trauma and survival. Crossing the frontiers of war, protest and reconciliation, Act of Grace is a meditation on inheritance- the damage that one generation passes on to the next, and the potential for transformation.