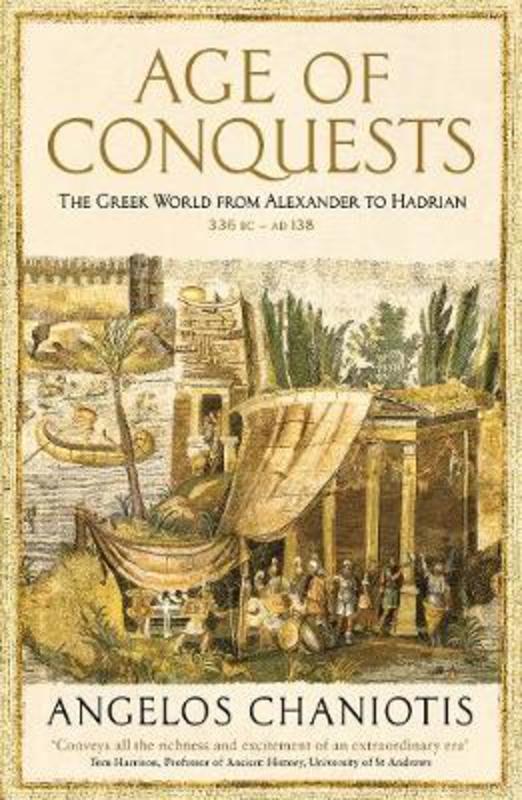 The ancient world that Alexander the Great transformed in his lifetime was transformed once more by his death. The imperial dynasties of his successors incorporated and reorganised the fallen Persian empire, creating a new land empire stretching from the shores of the Mediterranean to as far east as Bactria. In old Greece a fragile balance of power was continually disturbed by wars. Then, from the late third century, the military and diplomatic power of Rome successively defeated and dismantled every one of the post-Alexandrian political structures.

The Hellenistic period (c. 323-30 BC) was then one of fragmentation, violent antagonism between large states, and struggles by small polities to retain an illusion of independence. Yet it was also a period of growth, prosperity, and intellectual achievement. A vast network spread of trade, influence and cultural contact, from Italy to Afghanistan and from Russia to Ethiopia, enriching and enlivening centres of wealth, power and intellectual ferment.

From Alexander the Great's early days building an empire, via wars with Rome, rampaging pirates, Cleopatra's death and the Jewish diaspora, right up to the death of Hadrian, Chaniotis examines the social structures, economic trends, political upheaval and technological progress of an era that spans five centuries and where, perhaps, modernity began.