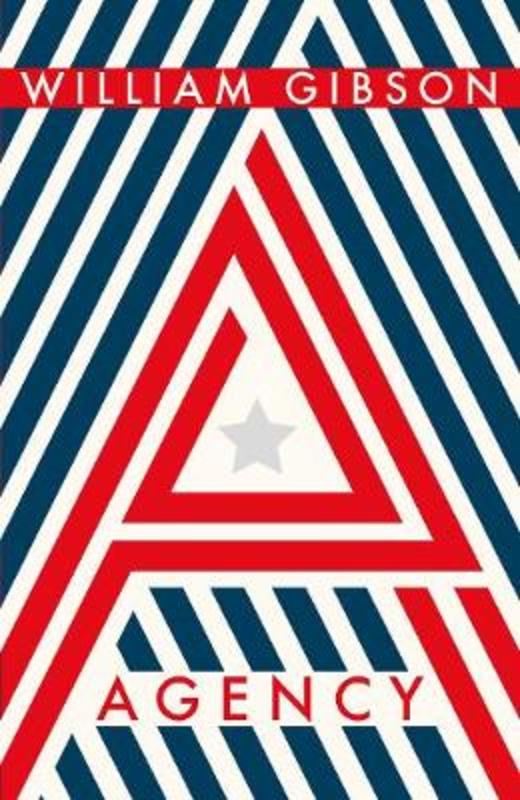 London, 22nd century. Decades of cataclysmic events have killed 80 per cent of humanity. A shadowy start-up hires a young woman named Verity to test a new product- a 'cross-platform personal avatar' that was developed by the military as a form of artificial intelligence.

Meanwhile, characters in the distant future are using technological time travel to interfere with the election unfolding in 2017. . .