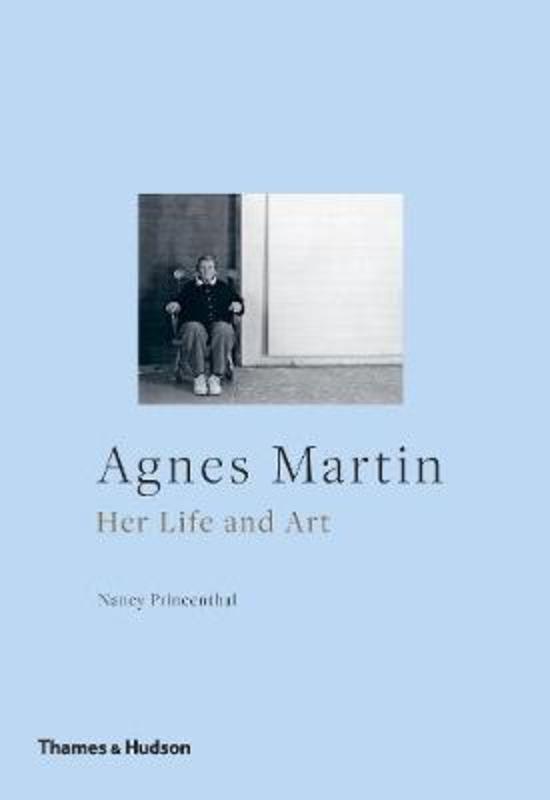 Her Life and Art

Over the course of a career that spanned fifty years, Agnes Martin's austere, serene work anticipated and helped to define Minimalism, even as she battled psychological crises and carved out a solitary existence in the American Southwest. `I paint with my back to the world', she claimed; when she died at ninety-two, in Taos, New Mexico, it is said she had not read a newspaper in half a century.

Here, for the first time, is an account of Martin's extraordinary life, and a long- awaited critical discussion of her work. Nancy Princenthal tells her story chronologically - from Martin's birth in Saskatchewan and her early days as an artist, living in derelict Manhattan shipping lofts with Jasper Johns, Ellsworth Kelly, Ad Reinhardt and other artists as neighbours; to the seven years she stopped painting, just as her career was taking off, and the months she spent roaming the country in a pick-up truck; and her last thirty years, in Taos some of that time, in an adobe house she built with her own hands. Martin did not achieve recognition until she was in her late forties. Her work - pencilled grids on square canvases, washed with pale or neutral colours - at last receives the critical appraisal it deserves.