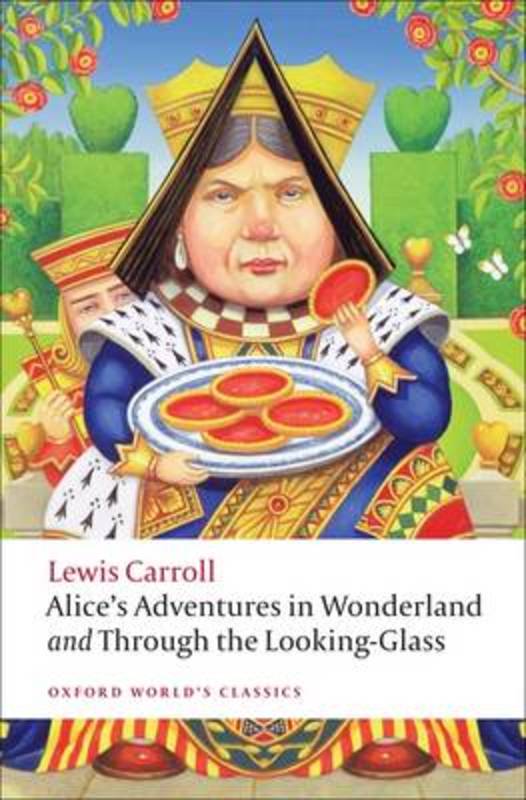 Alice's Adventures in Wonderland and Through the Looking-Glass

But I don't want to go among mad people,' Alice remarked. 'Oh, you can't help that,' said the Cat. 'We're all mad here.' The 'Alice' books are two of the most translated, most quoted, and best-known books in the world, but what exactly are they? Apparently delightful, innocent fantasies for children, they are also complex textures of mathematical, linguistic, and philosophical jokes. Alice's encounters with the
White Rabbit, the Cheshire-Cat, the King and Queen of Hearts, the Mad Hatter, Tweedledum and Tweedledee and many other extraordinary characters have made them masterpieces of carefree nonsense, yet they also appeal to
adults on a quite different level. Layers of satire, allusion, and symbolism about Victorian culture and politics, as well as revelations about the intricate subconscious problems of their author, add to their fascination and make them impossible to classify. This new edition explores the phenomenal range of reference, and the paradoxical appeal of two of the most inventive books in world literature. It also includes an episode removed by Carroll from the proofs of
Through the Looking-Glass, called 'The Wasp in a Wig'.