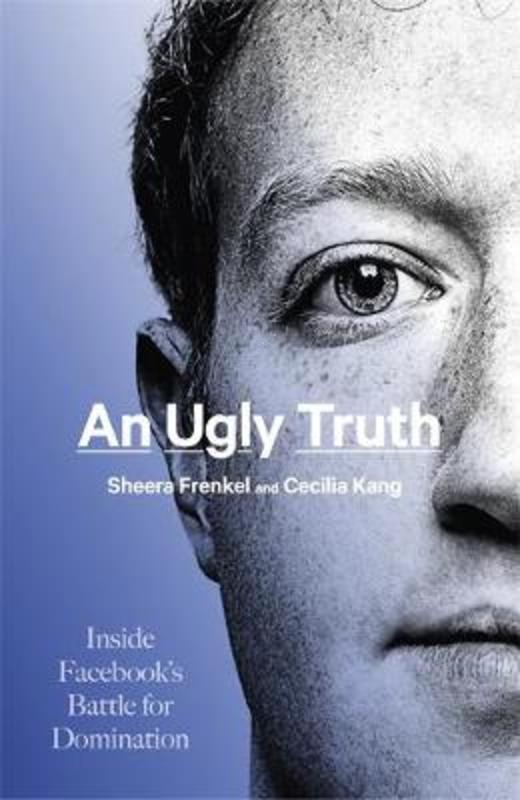 Inside Facebook's Battle for Domination

In November 2018, the New York Times published a bombshell in-depth investigation that exposed, with disturbing insider detail, how leadership decisions at Facebook enabled, and then tried to cover up, massive privacy breaches and Russian meddling in the 2016 election. The story quickly shot to the top of the paper's most emailed list. It would earn the team of Times reporters a prestigious Loeb award, the George Polk award, and a spot on the Pulitzer short list. But it only skimmed the surface.

The investigation's lead reporters, Sheera Frenkel and Cecilia Kang, spent eighteen months piecing together the story of how one of the most powerful companies in the world tried to bury a damning truth-that Facebook has become a conduit for disinformation, hate speech, and political propaganda. The unrivalled sources of these two veteran journalists led them to perhaps the most recognizable names in the tech industry: Mark Zuckerberg and Sheryl Sandberg. Both have long existed as archetypes of uniquely 21st century executives-he, the tech "boy genius" turned billionaire, she, the ultimate woman in business, an inspiration to millions through her books and speeches.

An Ugly Truth is the definitive story of Facebook's fall from grace, following the embattled company from 2011, when its power and positive influence was undisputed, to 2020, when it will face its biggest test yet-the US presidential election. What are the ultimate ramifications when a few individuals are in charge of the technology used by half the world's population? Can they control the technology they've unleashed into the world? And if not, can we, as individuals and as a society, control them?