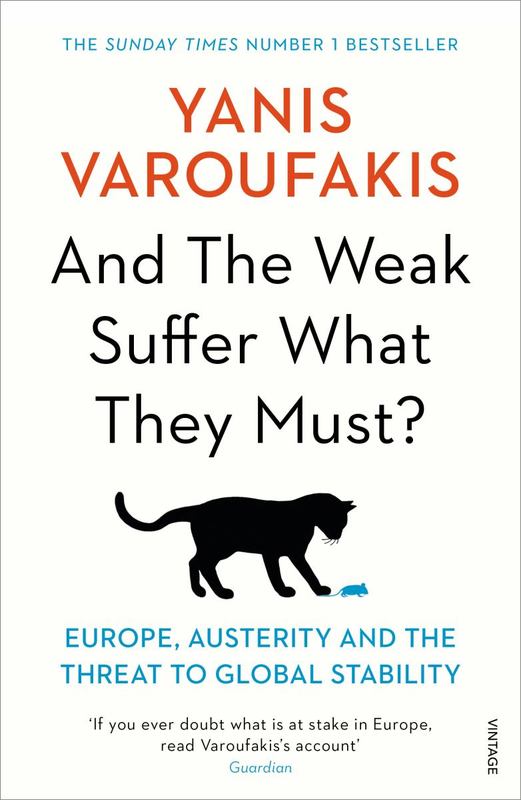 And the Weak Suffer What They Must?

Europe, Austerity and the Threat to Global Stability

THE SUNDAY TIMES NUMBER ONE BESTSELLER'If you ever doubt what is at stake in Europe - read Varoufakis's account' GuardianA spectre is haunting Europe - the spectre of failed capitalism. In this startling account of Europe?s economic rise and catastrophic fall, Yanis Varoufakis pinpoints the flaws in the European Union?s design - a design that was thought up after the Second World War, and is responsible for Europe?s fragmentation and the resurgence of racist extremism across the Continent. When the financial crisis struck in 2008, the political elite?s response ensured that it would be the weakest citizens of the weakest nations that would pay the price for the bankers? mistakes.Drawing on his personal experience of negotiations with the eurozone?s financiers, and offering concrete policies to reform Europe, Varoufakis shows how we concocted this mess, and points the way out of it. And The Weak Suffer What They Must? reminds us of our history, in order to save European capitalism and democracy from the abyss.