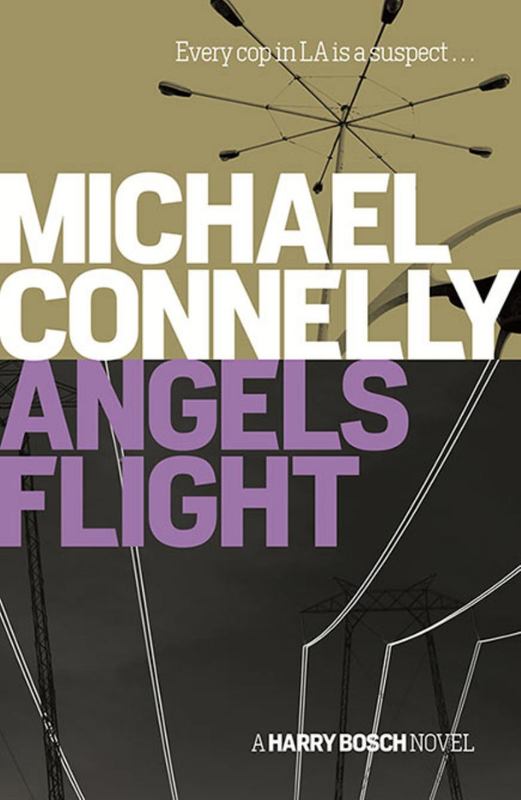 An activist attorney is killed in a cute little LA trolley called Angels Flight, far from Harry Bosch's Hollywood turf. But the case is so explosive - and the dead man's enemies inside the LAPD are so numerous--that it falls to Harry to solve it. Now the streets are superheating. Harry's year-old Vegas marriage is unravelling. And the hunt for a killer is leading Harry to another high-profile LA murder case, one where every cop had a motive. The question is, did any have the guts?