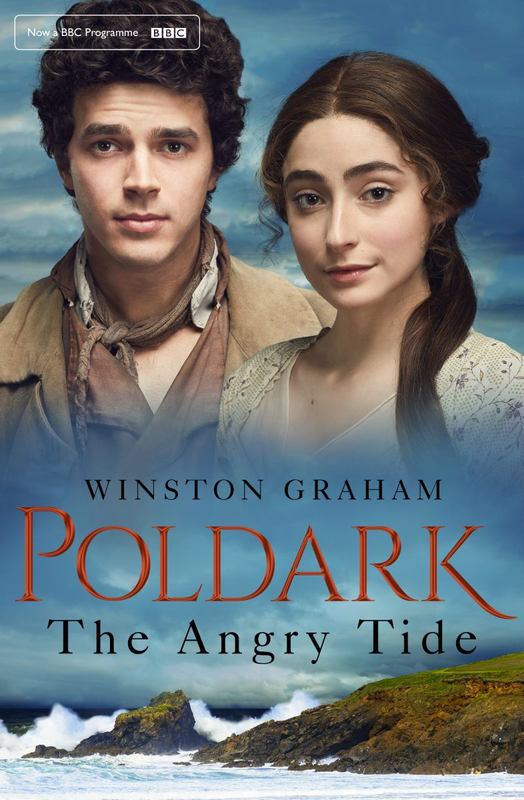 "From the incomparable Winston Graham... who has everything that anyone else has, then a whole lot more" The Guardian

The Angry Tide is the seventh novel in Winston Graham's sweeping series of Cornwall, Poldark.

Cornwall, towards the end of the 18th century. Ross Poldark sits for the borough of Truro as Member of Parliament - his time divided between London and Cornwall, his heart divided about his wife, Demelza.

His old feud with George Warleggan still flares - as does the illicit love between Morwenna and Drake, Demelza's brother.

Before the new century dawns, George and Ross will be drawn together by a loss greater than their rivalry - and Morwenna and Drake by a tragedy that brings them hope...