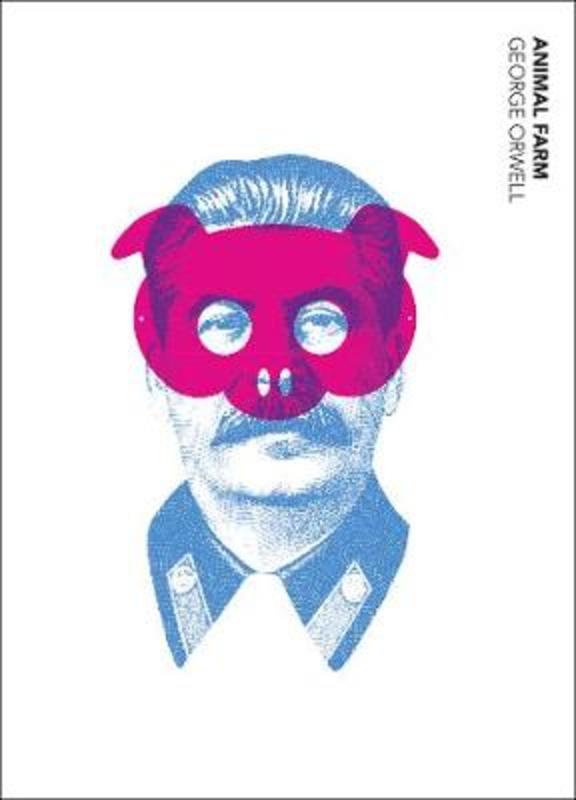 Four of George Orwell's most essential books, 1984, Animal Farm, Down and Out in Paris and London and Homage to Catalonia available for the first time in Vintage Classics with a stunning and unexpected new cover look

Mr Jones, the owner of Manor Farm, is a lazy drunk. The animals decide to overthrow him in a revolution that will allow them to run the farm, liberating themselves and creating a new life of equality and freedom. But they have underestimated the pigs. Napoleon and Snowball form an elite and take control for themselves, and the tyranny of the farmer is replaced with another kind of control leaving the animals again subject to a ruthless and cruel authority.

Imagined only as Orwell could, this powerful fable is instilled with humour and an underlying urgency that makes this one of the most prescient warnings ever written.

WITH AN INTRODUCTION BY CHRISTOPHER HITCHENS