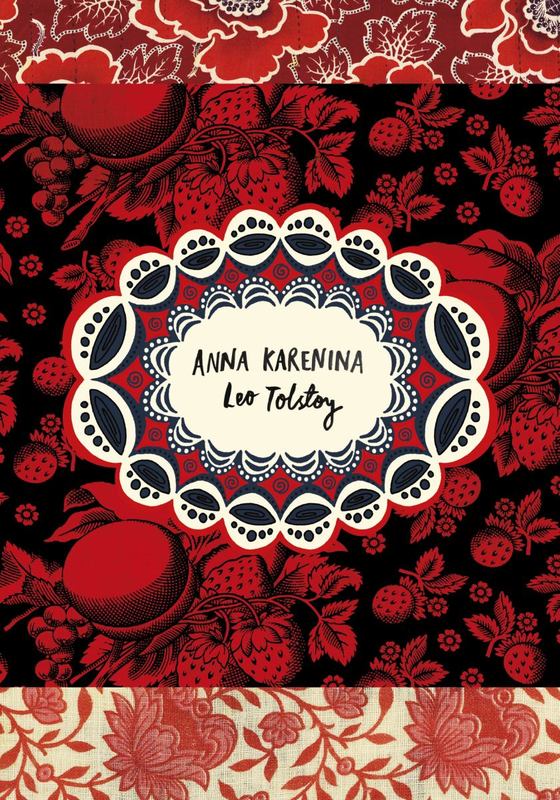 TRANSLATED BY LOUISE AND AYLMER MAUDEAnna is a beautiful, intelligent woman whose passionate affair with the dashing Count Vronsky leads her to ruin. But her story is also about a search for meaning, and by twinning it with that of Levin, an awkward idealist whose happy marriage and domestic trials form the backdrop for a similar quest, Tolstoy creates a rich and complex masterpiece that has captured the imagination of readers for decades.The Vintage Classic Russians Series- Published for the 100th anniversary of the 1917 Russian Revolution, these are must-have, beautifully designed editions of six epic masterpieces that have survived controversy, censorship and suppression to influence decades of thought and artistic expression.