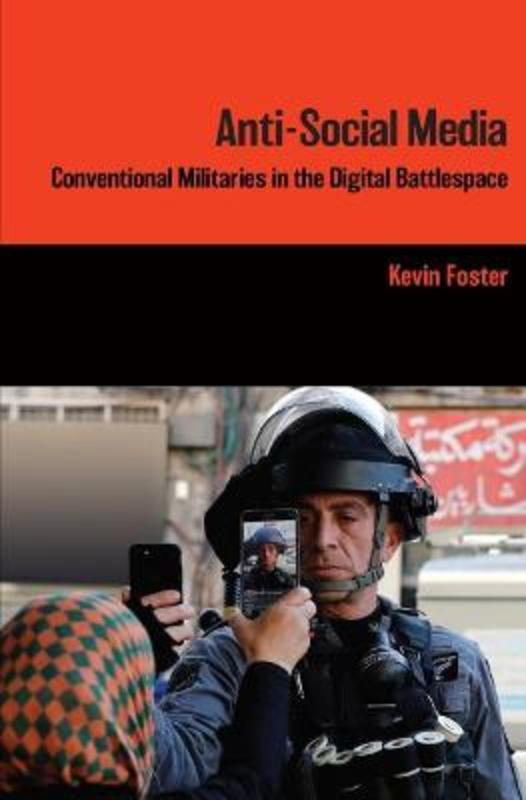 Conventional Militaries in the Digital Battlespace

How the growing presence of social media is impacting the military and war.

Over the past decade the gravitational centre of contemporary conflict has shifted from the physical battlefield to the online battlespace, where the ingenuity of non-state actors has vexed governments and tested their militaries. Devising new architectures of participation, Al Qaeda and ISIS have weaponised social media and empowered their dispersed followers to organise, communicate and dominate the information domain.

Kevin Foster shows how conventional militaries in the US, Britain, Israel and Australia have responded to this challenge by integrating social media into their systems and operations, and the organisational and cultural impediments they have confronted. Foster traces each military's social media journey, appraising the strategies, doctrine and policies developed to regulate its management and use.

From the ADFA Skype sex scandal to the IDF's sophisticated integration of the real and virtual spaces of war, Anti-Social Media examines the good, the bad and the indifferent in the armed forces' halting advance towards social media competence.