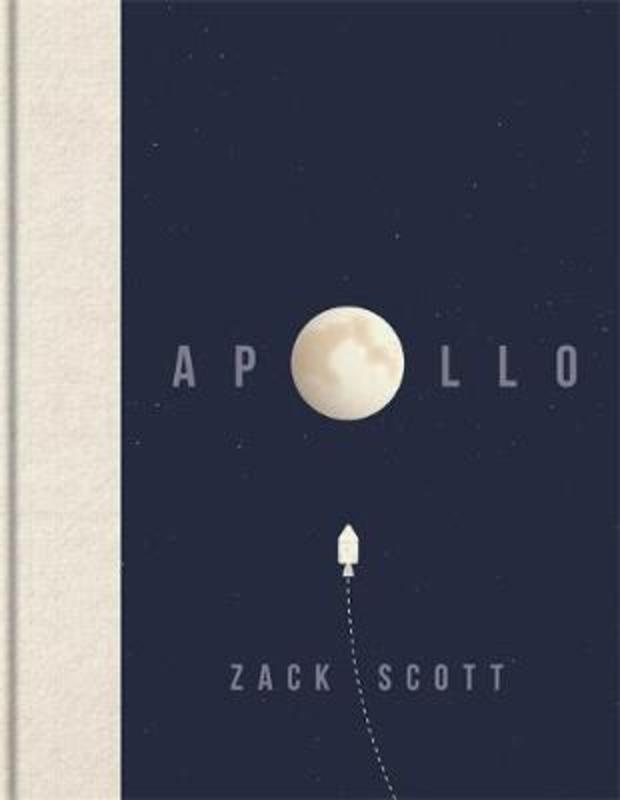 The extraordinary visual history of the iconic space programme

Explore the iconic Apollo space missions and moon landings through these stunning infographics and data visualisations. If you like space, this book is for you.

The Apollo Program ran from 1961 until 1972, and marks one of the greatest accomplishments in all of human endeavour - man walking on the moon. On 20th July 1969, Neil Armstrong and Buzz Aldrin achieved this most remarkable feat, becoming the first humans to visit another celestial body.

APOLLO is an extraordinary visual history of the story of this iconic space programme, based on recently released NASA data about the various missions of that name. Using beautifully designed infographics, APOLLO takes us through all the astonishing facts and figures, as well as some quirky little-known details, and gives us a detailed and elegant history of the seventeen missions which saw twelve humans step on the surface of the moon. APOLLO gives us an insight in to the incredible individuals who made that journey.