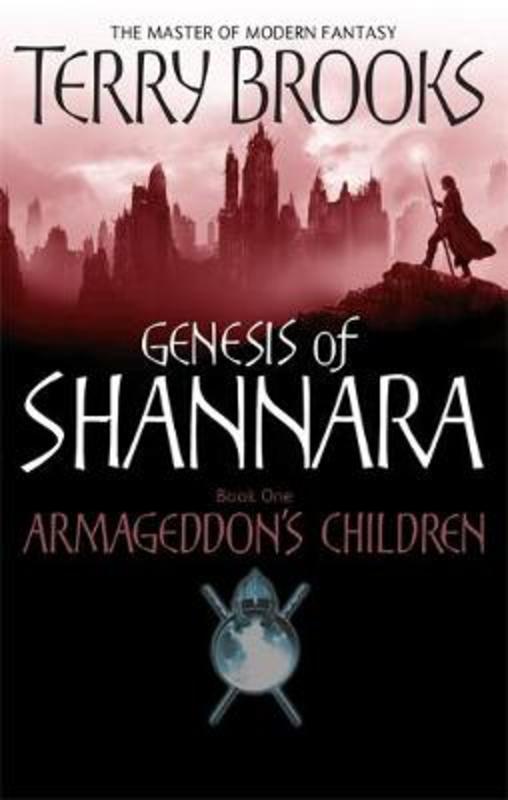 Book One of the Genesis of Shannara

THE SHANNARA CHRONICLES IS NOW A MAJOR TV SERIES

Fifty years from now, our world is unrecognisable. Pollution and warfare have poisoned the skies, the water and the soil. Pockets of society still exist, living in highly fortified strongholds, while those outside the walls roam the landscape - either predator or prey. But even these isolated compounds are not safe; armies of demons and once-men assault their defences, and inevitably, one by one, they succumb. Civilisation has fallen and anarchy is the only law.

Logan Tom and Angel Perez are the last two Knights to stand against the forces of chaos. These two extraordinary people have the ability to resist the dark tide, and to them will fall twin tasks: to find and protect a very old and a very new magic. They are humanity's last hope. Although the odds are stacked against them, Logan and Angel have the power to halt the destruction of the Old World.

'A master of the craft . . . required reading' Brent Weeks

'I can't even begin to count how many of Terry Brooks's books I've read (and re-read) over the years' Patrick Rothfuss, author of The Name of the Wind

'I would not be writing epic fantasy today if not for Shannara' Peter V. Brett, author of The Painted Man

The Genesis of Shannara trilogy:

ARMAGEDDON'S CHILDREN
THE ELVES OF CINTRA
THE GYPSY MORPH