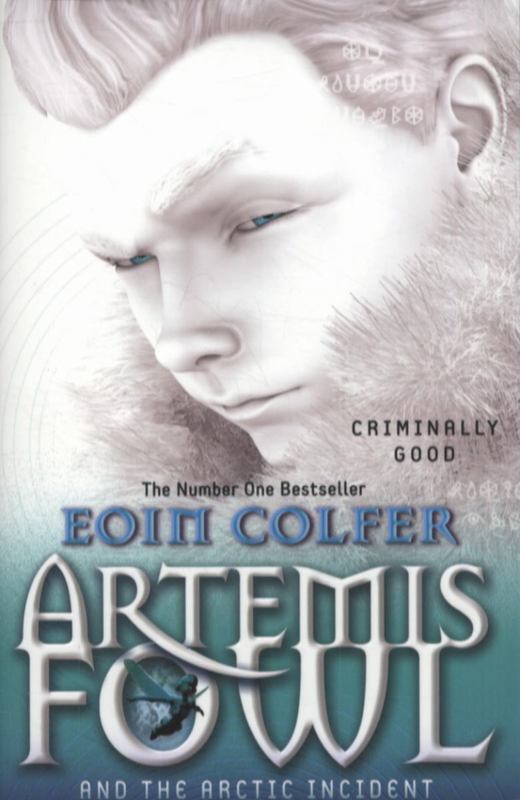 Artemis Fowl and The Arctic Incident

CRIMINAL MASTERMIND ARTEMIS FOWL NEVER STOPS SCHEMING . . . Artemis's father has been missing for almost two years. His location? The Arctic Circle, where the Russian Mafiya are holding him prisoner. Now Artemis must execute a daring rescue operation to get his father back. But that's not his only problem. Since abducting one of an underground race of armed and dangerous fairies, Artemis has become their prime suspect for any human wrongdoing. Elfin Captain Holly Short has accused him of supplying illegal human power cells (aka AAA batteries) to the goblin gangs. There's going to be a terrifying uprising - but at least it will get Artemis away from his computer and he'll meet some new people. It's just a pity most of them want to kill him. 'Fast, funny and very exciting' - Daily Mail Enter Artemis's wicked world at www.artemisfowl.co.uk