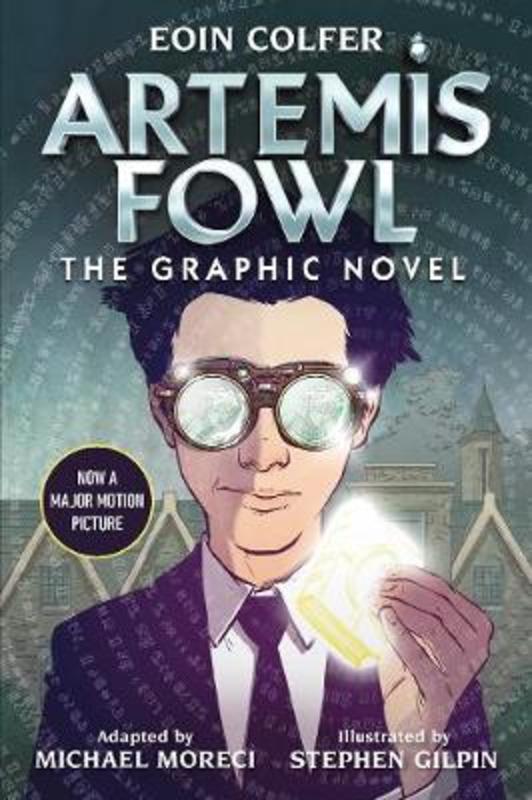 Join the world of Artemis Fowl, the number one bestseller by Eoin Colfer.

No scheme is too dastardly, no plot too devious. And he's just discovered that fairies are real.

But these are not the cuddly creatures of bedtime stories. They are armed. They are dangerous. And when Artemis captures Captain Holly Short for her fairy gold, he messes with the wrong elf.

Holly isn't armed but she's incredibly dangerous, and pretty annoyed with all the kidnapping.

Artemis Fowl is about to find out that fairies fight back . . .

This graphic novel adaptation of the internationally best-selling novel offers an exciting look inside both Fowl Manor and Haven City as it follow Artemis Fowl's battle against a cast of creatures beyond your wildest imagination.