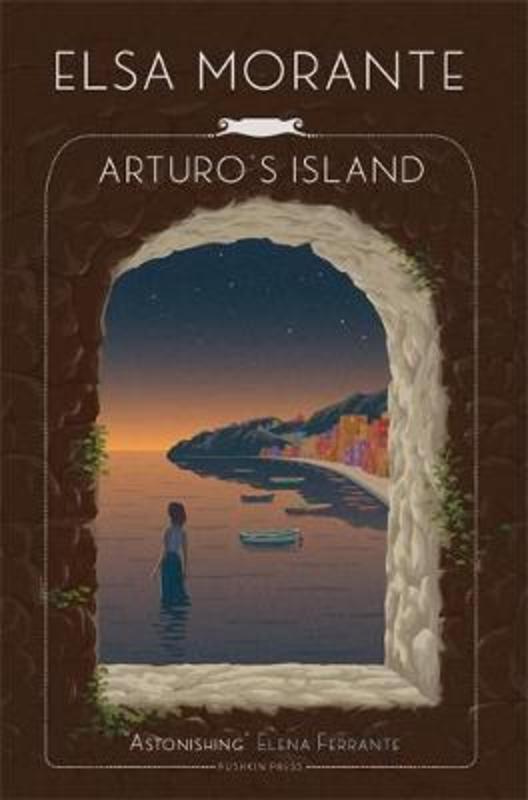 In this little-known classic of Italian literature, young Arturo grows up in near-isolation on the island of Procida in the Bay of Naples. His mother died in childbirth and his wayward father, who left him as a child in the care of a servant on the island, returns only sporadically. Cut off from the island community, Arturo exists almost entirely in solitude: he roams the island with his beloved dog, sails in his boat and reads tales of virtuous heroes and adventurers whom he imagines resembles his father.
The boy's world is upended when his father arrives from Naples with his new wife Nunziata, who at sixteen is only a few years older than Arturo. Their presence shatters his childhood idyll, awakening passionate feelings and drawing the family towards painful conflict. Arturo's Island is a moving and dramatic portrayal of the loss of childhood idealism and the inescapable force of desire.