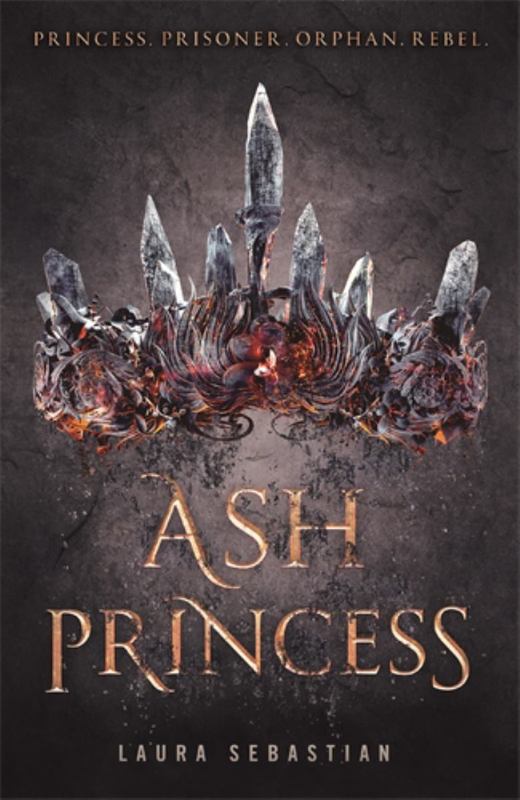 Theodosia was six when her country was invaded and her mother, the Fire Queen, was murdered. On that day the Kaiser took Theodosia's land and her name. Theo was crowned Ash Princess - a title of shame to wear in her new life as a prisoner.

For ten years Theo has been a captive in her own palace. She's endured the relentless abuse and ridicule of the Kaiser and his court. She is powerless, surviving in her new world only by burying the girl she was deep inside.

Then, one night, the Kaiser forces her to do the unthinkable. With blood on her hands and all hope of reclaiming her throne lost, she realizes that surviving is no longer enough. But she does have a weapon: her mind is sharper than any sword.

And power isn't always won on the battlefield.

"Tense and imaginative. Ash Princess is a smart, feminist twist on a traditional tale of a fallen heroine, with plenty of court intrigue, love, and lies to sweeten the deal. Good luck putting this one down." Virginia Boecker, author of the Witch Hunter series