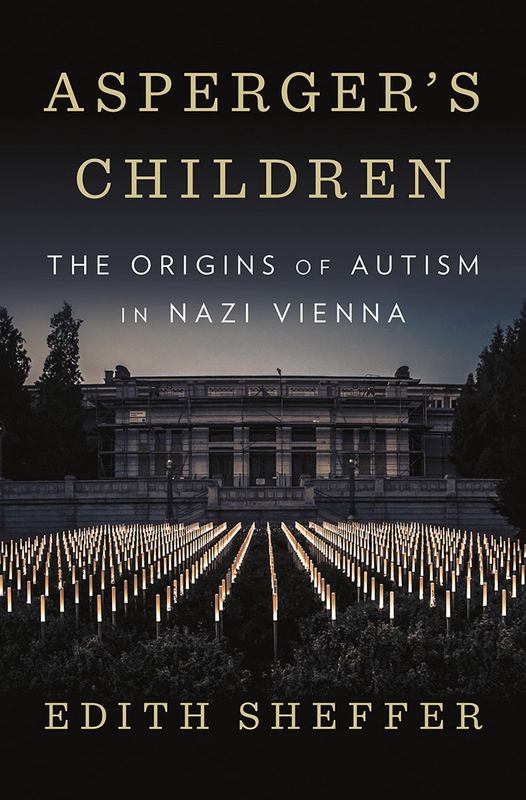 The Origins of Autism in Nazi Vienna

In 1930s and 1940s Vienna, child psychiatrist Hans Asperger sought to define autism as a diagnostic category, treating those children he deemed capable of participating fully in society. Depicted as compassionate and devoted, Asperger was in fact deeply influenced by Nazi psychiatry. Although he offered care to children he deemed promising, he prescribed harsh institutionalisation and even transfer to one of the Reich's killing centres, for children with greater disabilities.

With sensitivity and passion, Edith Sheffer reveals the heart-breaking voices and experiences of many of these children, whilst illuminating a Nazi regime obsessed with sorting the population into categories, cataloguing people by race, heredity, politics, religion, sexuality, criminality and biological defects-labels that became the basis of either rehabilitation or persecution and extermination.