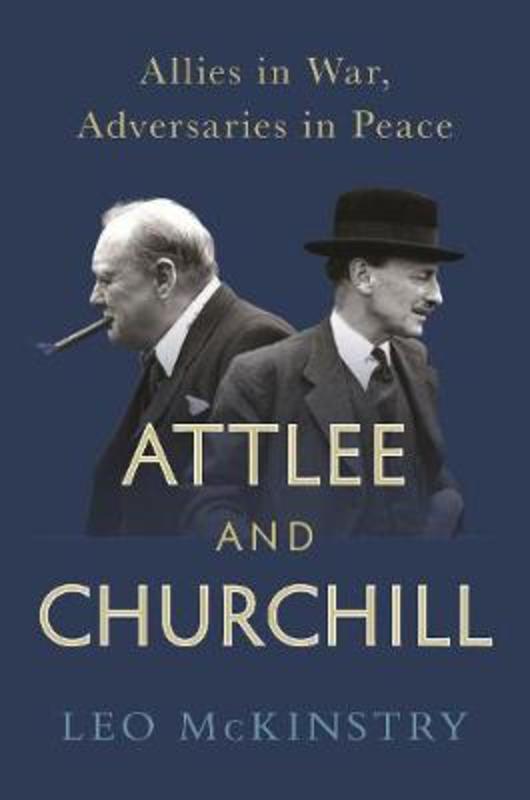 Allies in War, Adversaries in Peace

Throughout history there have been many long-running rivalries between party leaders, but there has never been a connection like that between Churchill and Attlee. Brought together in the epoch-making circumstances of the Second World War, they forged a partnership that transcended party lines for five years.

If Churchill was the giant of the war, Attlee was the hero of the peace. In a sense the two men represented different sides of the best of the English character: Churchill, quivering with martial spirit, showed that spirit of courageous determination which had led to the triumphs of Agincourt and the creation of the largest empire the world had ever seen; Attlee, on the other hand, embodied that quintessentially English decency, stoicism, fair play and dislike of showiness.

In this ground-breaking book, Leo McKinstry provides a host of new insights into the two most compelling leaders of the mid-twentieth century, and creates a gripping narrative that tells anew the story of one of the most vibrant, traumatic and inspiring eras in modern British history.