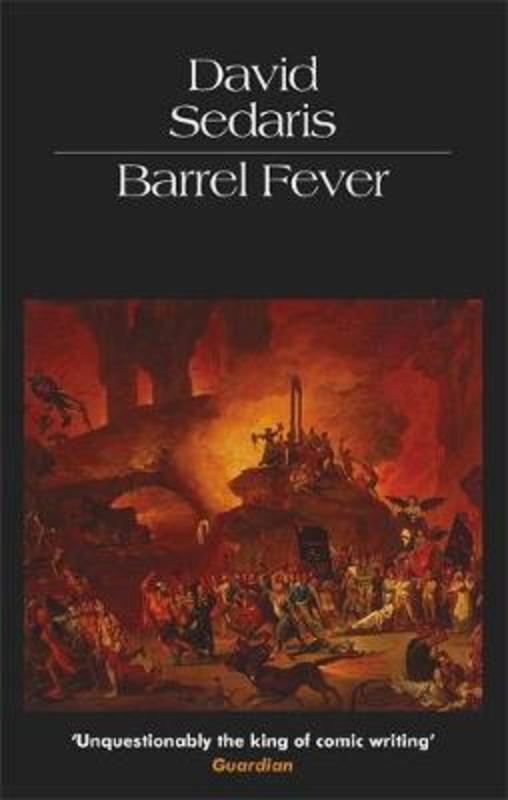 In David Sedaris's world, no one is safe and no cow is sacred. A manic cross between Mark Leyner, Fran Lebowitz and the National Enquirer, Sedaris's collection of stories and essays is a rollicking tour through the American Zeitgeist: a man who is loved too much flees the heavyweight champion of the world; a teenage suicide tried to incite a lynch mob at her funeral; and in his essays, David Sedaris considers the hazards of rewards of smoking, writing for Giantess magazine and living with his scrappy brother Paul, aka 'The Rooster'.

With a perfect eye and a voice infused with as much empathy as wit, Sedaris writes and reads stories and essays that target the soulful ridiculousness of our behaviour. Barrel Fever is like a blind date with modern life - and anything can happen.