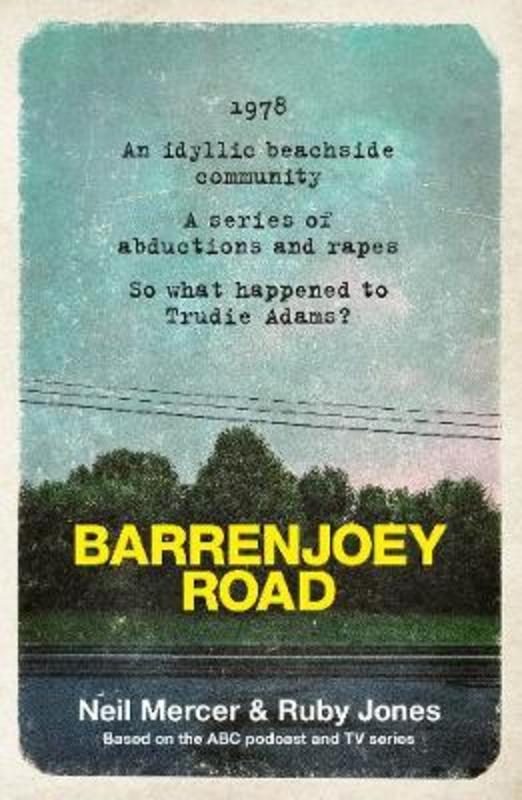 A gripping expose of a notorious cold case

1978. An idyllic beachside community. A series of abductions and rapes. So what happened to Trudie Adams?

Back in the 1970s, Sydney's Northern Beaches felt like a slice of paradise to those lucky enough to live there. Bordered on one side by the glistening blue of the Pacific, and on the other by stunning rugged bushland, it was the kind of place where everyone knew everyone. No wonder the area was known as 'the Insular Peninsula'. So, when a popular local girl, 18-year-old Trudie Adams, disappeared one night while hitchhiking home from the surf club dance, her family, friends and community were devastated. It just seemed wrong that something so terrible could happen in a place so perfectly picturesque.

But as police began to investigate, the dark underbelly of the peninsula was exposed. It was a place where surfers ran drugs home from Bali, teenagers hitchhiked everywhere due to a lack of public transport, predatory men prowled the streets, and countless young women were abducted and raped, crimes rarely reported or, if they were, rarely investigated.

Inspired by the Walkley Award-shortlisted #1 podcast and acclaimed ABC TV series, and containing information never previously revealed, Barrenjoey Road is a compelling expose of why the disappearance of Trudie Adams was never solved. It takes us all the way to the top, from a criminal perpetrator with a lifelong record and links to organised crime who was never formally accused, to police corruption at the highest level.