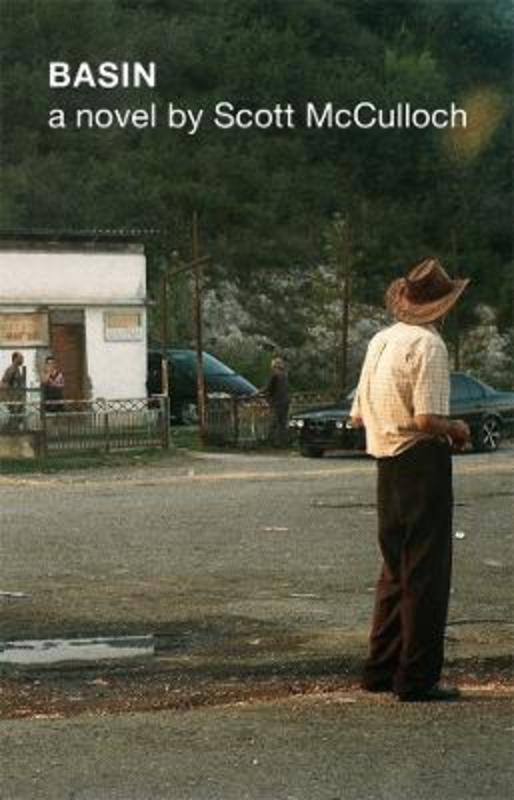 A nomad swallows poison and drowns himself. Resuscitated by a paramilitary bandit named Aslan, Figure is nursed back into a world of violence, sexuality and dementia. Together, Figure and Aslan traverse a coastline erupting in conflict. When the nearest city is ethnically cleansed, Figure escapes on the last ship evacuating to the other isle of the sea. Crossing village to village largely on foot, a slew of outcasts and ghosts guide him as he navigates states of cultural and metaphysical crisis.

Scott McCulloch's debut novel, Basin, explores the axis of landscape and consciousness. Echoing the modernist tradition, and written in an incendiary yet elliptical prose style, Basin maps the phenomenon of a civilisation being reborn - a hallucinatory elegy to the inter-zones of self and place.