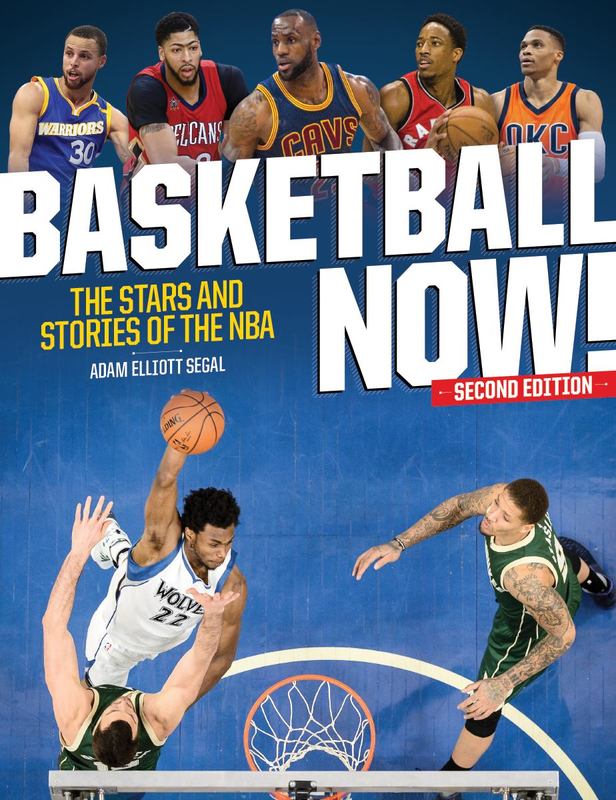 The Stars and Stories of the NBA

Riding the best-selling success of the first edition, 'Basketball NOW!' second edition presents the best players in the NBA today - complete with a fresh crop of young stars whose swagger and game has seen them launch to league-wide stardom. From hyped rookies to bona fide superstars, this second edition is packed with 50 profiles and more than 130 action images. From Curry and Lebron to Klay Thompson and DeMar DeRozan, here are just some of the stars: * LeBron James; * Blake Griffin; * Chris Paul; * James Harden; * Kyrie Irving; * Anthony Davis; * Lamarcus Aldridge; * Russell Westbrook; * Kristaps Porzingus; * Paul George; * Kyle Lowry; * Kevin Love; * Stephen Curry; * And many more. Adam Elliott Segal also gives readers a tour of the NBA universe, including chapters on the NBA Draft, the Dunk Contest, and the best clutch performances and playoff performances in NBA history. This second edition of 'Basketball NOW!' is the only book in the market that focuses on the best NBA stars playing the game today.