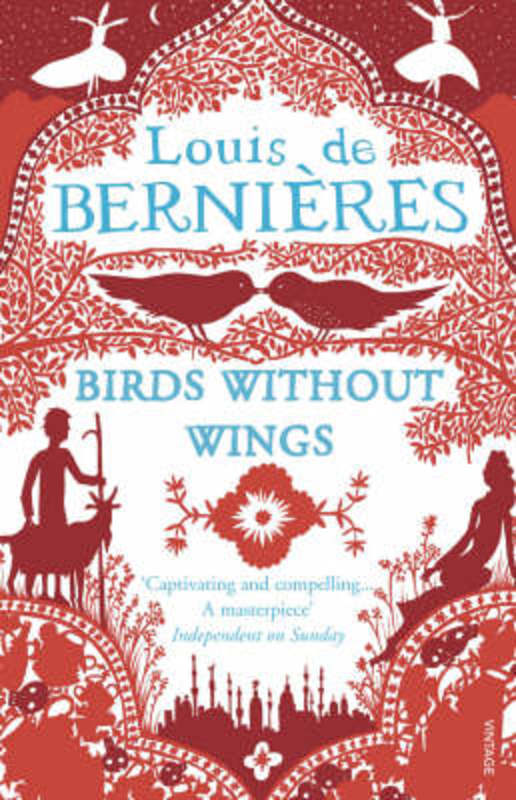 Set against the backdrop of the collapsing Ottoman Empire, Birds Without Wings traces the fortunes of one small community in south-west Anatolia - a town in which Christian and Muslim lives and traditions have co-existed peacefully for centuries.

When war is declared and the outside world intrudes, the twin scourges of religion and nationalism lead to forced marches and massacres, and the peaceful fabric of life is destroyed. Birds Without Wings is a novel about the personal and political costs of war, and about love- between men and women; between friends; between those who are driven to be enemies; and between Philothei, a Christian girl of legendary beauty, and Ibrahim the Goatherd, who has courted her since infancy. Epic in sweep, intoxicating in its sensual detail, it is an enchanting masterpiece.

'A mesmerising patchwork of horror, humour and humanity' Independent