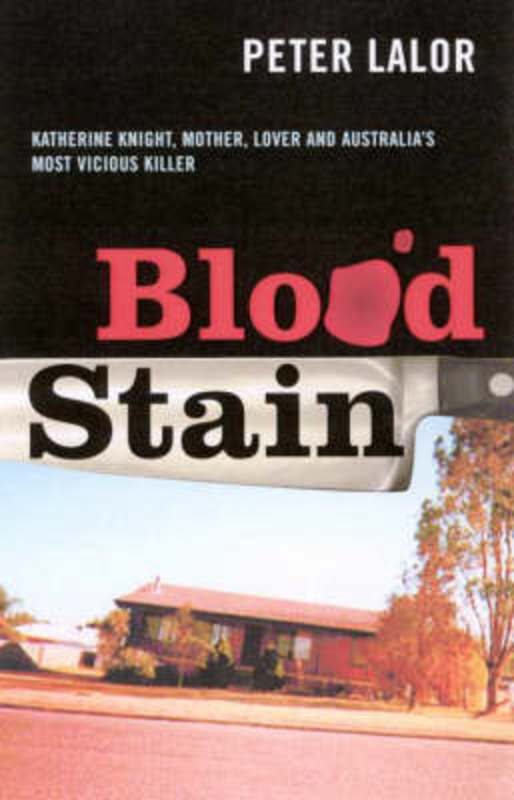 'There are murders and there are murders. There are bodies and there are bodies, and then there's what lies waiting behind the front door of the little brick house with its blinds drawn and air conditioner droning on, working against the oppressive Hunter Valley heat. A glimpse into the dark, cockroach corners of the soul. A lot of the blokes at the scene that day will never be the same.'

On 29 February 2000, Katherine Knight committed an unspeakable act. A mother of four and a grandmother, she seduced and then stabbed John Price 37 times. A former abattoir worker, she skinned him. A loving partner, she cooked him with vegetables, making a soup with his head. Made gravy. Left him on plates for his family. Why? Pricey was her de facto and he wanted out. She didn't like that.

People said that most of the time Katherine Knight seemed normal, until she got angry. She was judged to be legally sane when she committed a crime so horrible that the media shied away from the detail.

Journalist Peter Lalor covered the trial and wanted to know what made Knight go way over the borderline. In this unflinching account he uncovers the layers of her dysfunction, opening the door of 84 St Andrews Street and taking us into the lives of Knight's ex-partners, her family and the locals of Aberdeen, NSW.

Katherine Knight is currently the only woman serving a life sentence in Australia. She is never to be released.