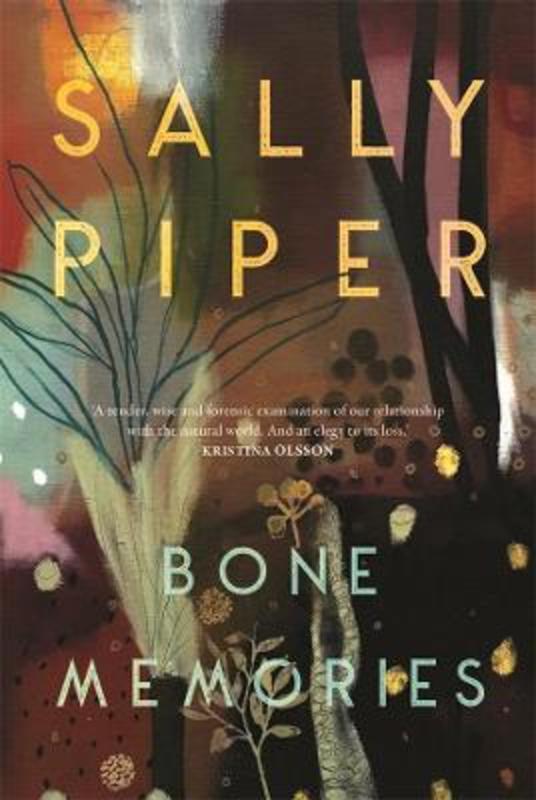 This third novel from acclaimed Queensland author Sally Piper focuses on the repercussions, within one family, of a terrible crime.

Even though sixteen years have passed, Billie will never recover from the murder of her daughter, Jess, and clings to her memory - and the site of her death - like a life raft. Daniel, who was a toddler when his mother was killed, can recall little of what happened but knows if he's to have any chance of a better future he needs to move on from that defining event - if only his grandmother would let him. Meanwhile Daniel's stepmother, Carla, also feels trapped by Jess's legacy but has a plan that she believes will help everyone to escape from the long shadow of that terrible event.

Deeply human, evocative and beautifully written, Bone Memories explores themes of human connection and the memorialisation of place; the way trauma is felt in the body and in the earth; and the ripples and repercussions of violent acts on victims and survivors. It also considers those who disregard human connections to place and the damaging effect this has on those powerless to make others understand the depth theirs.