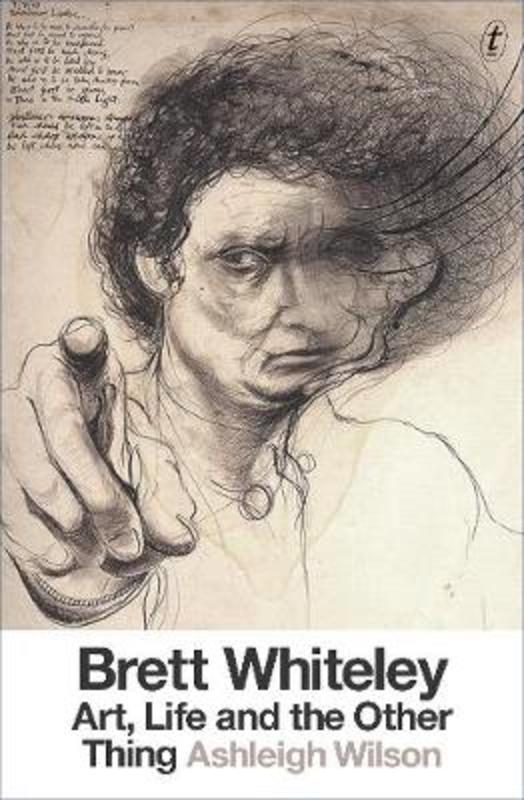 Brett Whiteley: Art, Life And The Other Thing

When he died in 1992 Brett Whiteley left behind decades of ceaseless activity-some works bound to a particular place or time, others that are masterpieces of light and line.

Whiteley had arrived in Europe in 1960 determined to make an impression. Before long he was the youngest artist to have work acquired by the Tate. With his wife, Wendy, and daughter, Arkie, Whiteley then immersed himself in bohemian New York. But within two years he fled, having failed to break through.

Back in Sydney, he soon became Australia's most celebrated artist. He won the Archibald, Wynne and Sulman prizes in the same year-his prices soared, as did his fame. Among his friends were Francis Bacon and Patrick White, Billy Connolly and Dire Straits. Yet addiction was taking its toll- Whiteley struggled in vain to separate his talent from his disease, and an inglorious end approached.