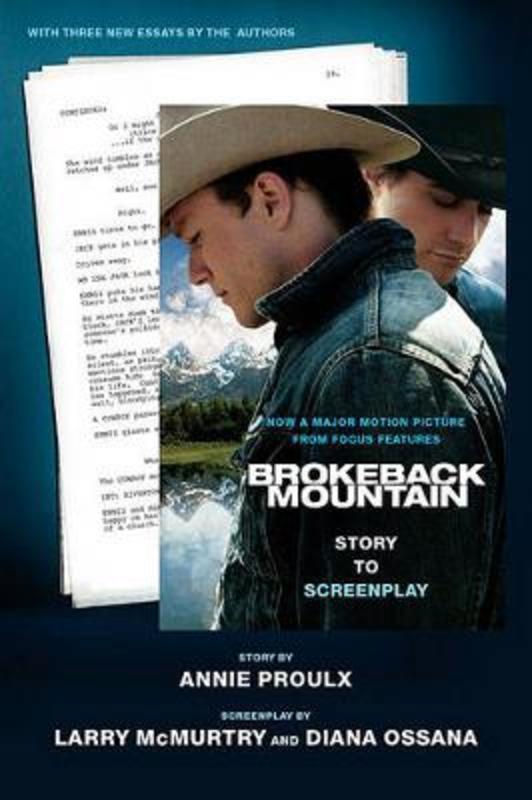 Annie Proulx has written some of the most original and brilliant short stories in contemporary literature, and for many readers and reviewers, Brokeback Mountain is her masterpiece. Brokeback Mountain was originally published in The New Yorker. It won the National Magazine Award. It also won an O. Henry Prize. Included in this volume is Annie Proulx's haunting story about the difficult, dangerous love affair between a ranch hand and a rodeo cowboy. Also included is the celebrated screenplay for the major motion picture "Brokeback Mountain," written by Larry McMurtry and Diana Ossana. All three writers have contributed essays on the process of adapting this critically acclaimed story for film.