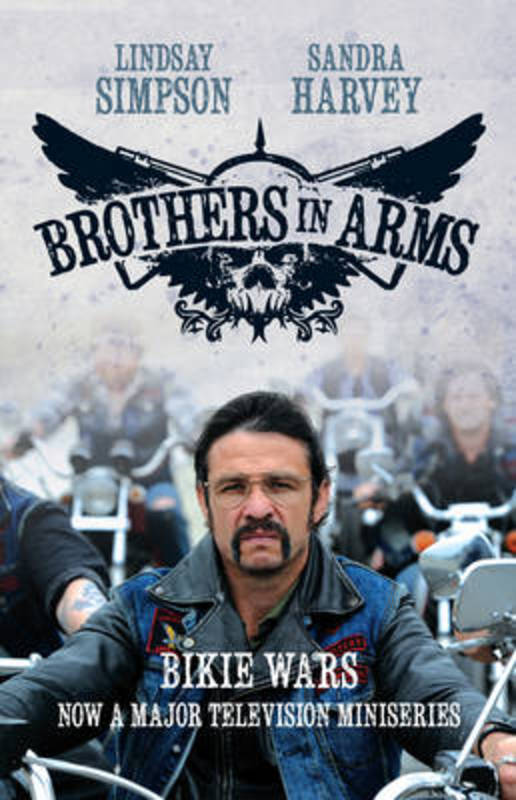 Father's Day 1984: seven people die in a blaze of gunfire on a sunny afternoon in a hotel car park.

Among the dead, a fifteen year old girl caught in the crossfire when two heavily-armed bikie gangs, the Comancheros and the Bandidos, clash.

Brothers in Arms tells the extraordinary story of this murderous outbreak, from its vicious beginnings in the closed world of Sydney's motorcycle gangs to its inevitable end in death and imprisonment.

The Milpera Massacre has become a grisly part of Australian folklore, and the extraordinary range of characters explored with such skill here by two outstanding investigative journalists now comes to life in a gripping Channel Ten docudrama.