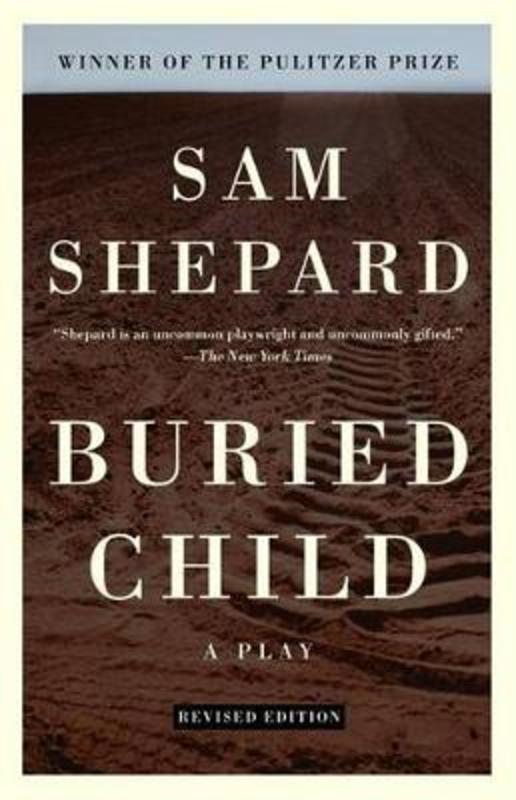 A scene of madness greets Vince and his girlfriend as they arrive at the squalid farmhouse of Vince's hard-drinking grandparents, who seem to have no idea who he is. Nor does his father, Tilden, a hulking former All-American footballer, or his uncle, who has lost one of his legs to a chain saw. Only the memory of an unwanted child, buried in an undisclosed location, can hope to deliver this family from its sin.