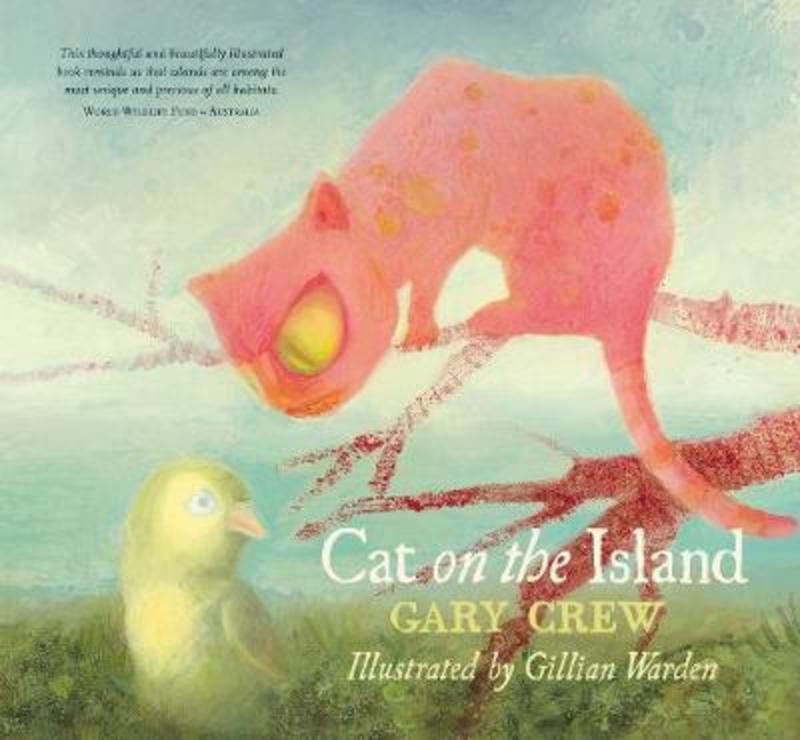 Cat on the Island

Told as a fable, but based on a real event, this story is a timely reminder of the fragility of our world.

It was raining outside, so I said: 'Gramps, tell me a story.' This is the true story of David and his father, who came to Stephens Island - a remote and pristine island off Cook Strait between the North and South Islands of New Zealand in 1894. There they built a lighthouse to protect ships entering the strait. Oblivious of the potential damage to the environment, they chopped down the trees and ferns where the local birds sheltered, thereby demolishing their habitat. But worse than that, they brought their pregnant cat with them. The tiny Stephens Island wrens, being flightless, had no natural defences against the predators, and were wiped out in less than two years. The event is cited as the only instance where one species has been directly responsible for the extinction of another. Of course, once they realised what had happened, conservation authorities began the official eradication of the cats, but by then the damage had been done. The strikingly beautiful illustrations reinforce the tragedy of the obliteration of this tiny Eden, a timely metaphor for that other paradise known as Earth.