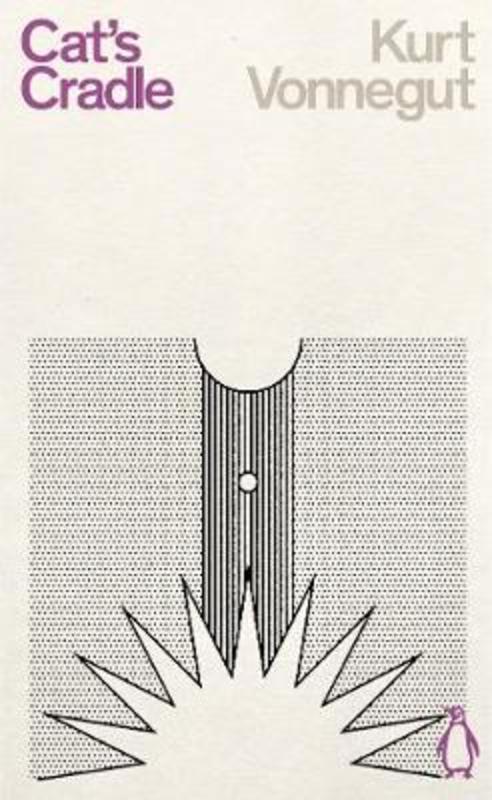 Dr Felix Hoenikker - a father of the atomic bomb - has another creation. Far more dangerous than that which levelled Hiroshima is ice-nine, a chemical that could freeze the world's oceans solid. The search for Hoenikker leads first to his three children, each in possession of the chemical, and then to the Republic of San Lorenzo, a mysterious island in thrall to a bizarre religion.First published a year after the Cuban Missile Crisis, Cat's Cradle is shot through with a nauseous anxiety about the nuclear apocalypse. Yet Vonnegut's darkly hilarious dissection of apathy and selfishness on the edge of the abyss speaks clearly to our own environmental angst and to the fragility of civilization.