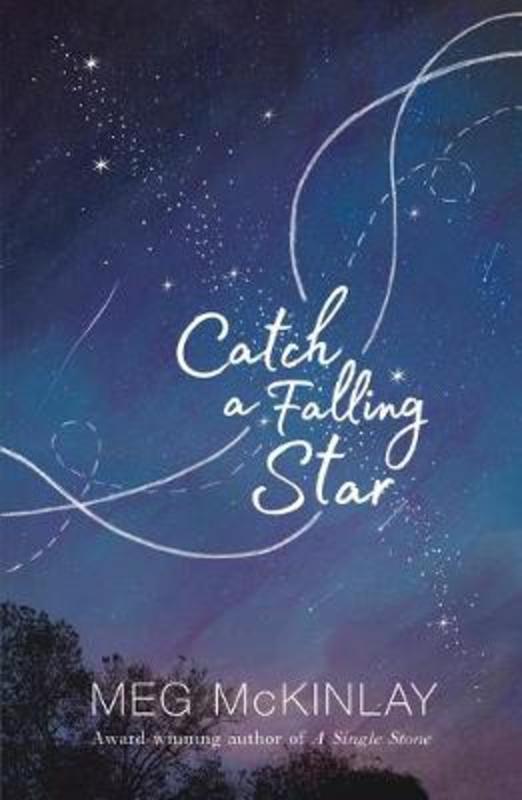 This coming-of-age story by multiple-award-winner Meg McKinlay is about loss and grief, dealing with change and fighting to hold on to what you can, while letting go of what you can't.

It's 1979 and the sky is falling. Skylab, that is. Somewhere high above Frankie Avery, one of the world's first space stations is tumbling to Earth. And rushing back with it are old memories. Things twelve-year-old Frankie thought she'd forgotten. Things her mum won't talk about, and which her little brother Newt never knew. Only ... did he? Does he? Because as Skylab circles closer, Newt starts acting strangely. And while the world watches the sky, Frankie keeps her own eyes on Newt. Because if anyone's going to keep him safe, it's her. It always has been. But maybe this is something bigger than splinters and spiders and sleepwalking. Maybe a space station isn't the only thing heading straight for calamity.