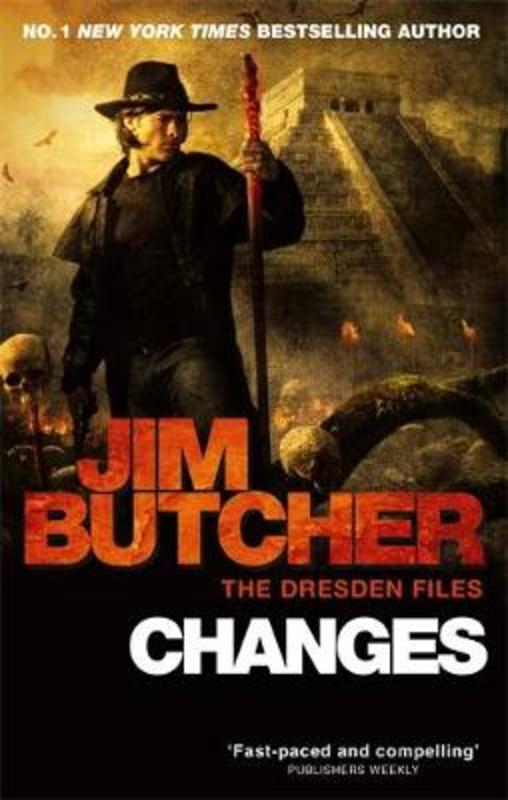 Meet Harry Dresden, Chicago's first (and only) Wizard P.I. Turns out the everyday world is full of strange and magical things - and most of them don't play well with humans. That's where Harry comes in.

But even a career of narrow escapes and supernatural shenanigans hasn t prepared Harry for this. A vampire with a grudge has kidnapped his daughter. A daughter he never knew he had. Furthermore, this vampire plans to use her blood in a violent ritual sacrifice - designed to kill Harry, his ex-partner Susan and their child.

As allies are perilously thin on the ground, Harry must find a new source of strength. In the past, there had always been a line he wouldn t cross, and he s never given in to the full fury of his own untapped dark powers. But then, only his own life was at stake.

Magic - it can get a guy killed.