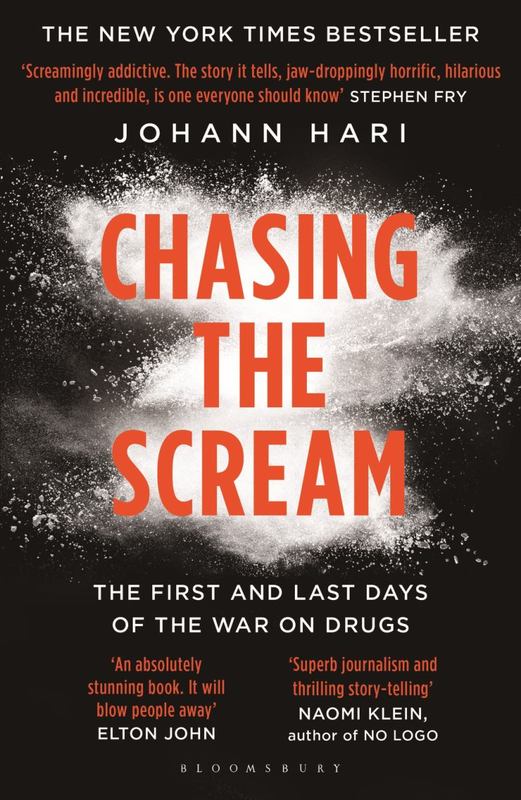 The First and Last Days of the War on Drugs

What if everything you think you know about addiction is wrong? One of Johann Hari's earliest memories is of trying to wake up one of his relatives and not being able to. As he grew older, he realised he had addiction in his family. Confused, unable to know what to do, he set out on a three-year, 30,000-mile journey to discover what really causes addiction - and what really solves it.

He uncovered a range of remarkable human stories - of how the war on drugs began with Billie Holiday, the great jazz singer, being stalked and killed by a racist policeman; of the scientist who discovered the surprising key to addiction; of how Britain had an extraordinary experiment with legalising drugs that was snuffed out; and of the countries that moved beyond the war on drugs - with extraordinary results.

His discoveries led him to give a TED talk and animation which have now been viewed more than 25 million times. This is the story of a life-changing journey that showed the world the opposite of addiction is connection.