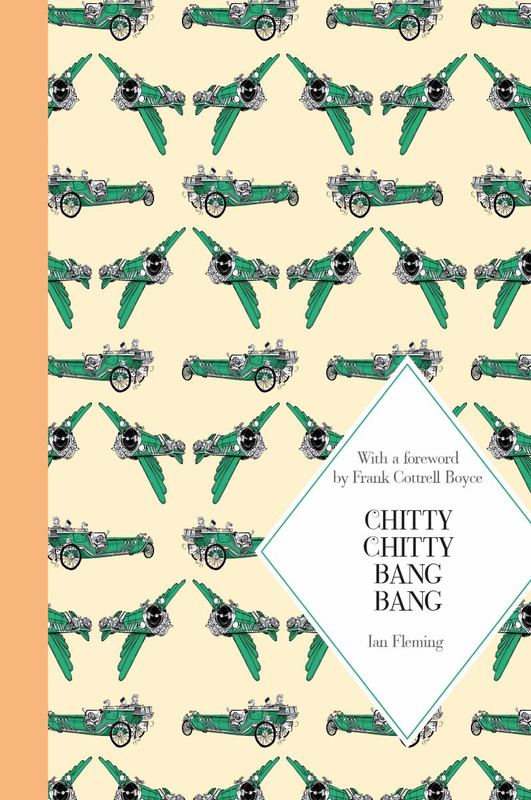 With the proceeds from his latest invention, Crackpot Whistling Sweets, Commander Caractacus Pott buys his family their first car. It looks like a wreck, but once restored it turns out to be no ordinary vehicle: Chitty Chitty Bang Bang is a magical car which can fly, swim and even think. Chitty and the eccentric, plucky Pott family set off on a succession of increasingly perilous adventures that take them across the English Channel and all the way to Paris.

Since it was first published in 1964, Chitty Chitty Bang Bang has become a worldwide phenomenon and has charmed generations of children.

Gloriously illustrated by Joe Berger, and with a ribbon marker and a specially commissioned foreword, this beautiful hardback Macmillan Classics edition of Ian Fleming's Chitty Chitty Bang Bang is a truly wonderful gift to treasure.