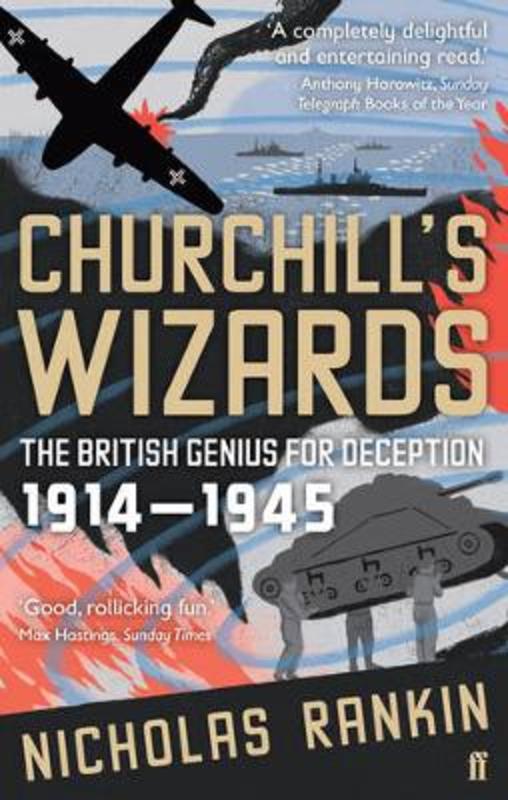 The story of how the British really won two world wars - by conning the Kaiser, hoaxing Hitler and bluffing their way out of trouble. Pretend German radio stations broadcast outrageous British propaganda in Germany. British geniuses broke German secret codes and eavesdropped on their messages. Every German spy in Britain was captured and many were used to send back false information to their controllers. Forged documents misled their Intelligence. Bogus wireless traffic from entire phantom armies, dummy airfields with model planes, disguised ships and inflatable rubber tanks created a vital illusion of strength. Culminating in the spectacular misdirection that was so essential to the success of D-Day in 1944, Churchill's Wizards is a thrilling work of popular military history.